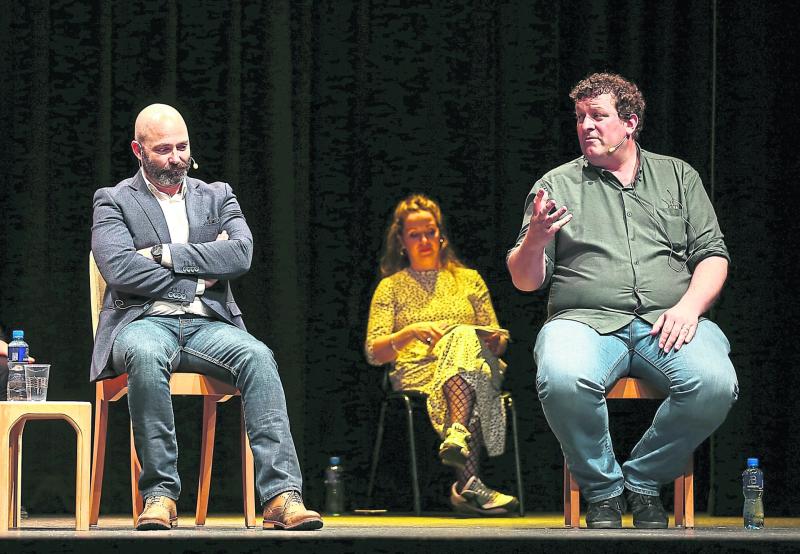 Community groups and festival organisers have been urged to reach out to Tipperary County Council for support.

“Anyone who wants support can contact us,” arts officer Melanie Scott told Nenagh councillors at their December meeting.

Ms Scott said that 2020 had been a “challenging year for the county” in terms of the arts.

Due to Covid-19, all events and festivals in the county had to be cancelled, including theatre productions by local drama groups and musical societies.

The one exception was the Dromineer Nenagh Literary Festival which was run just before restrictions were re-imposed in October.

Ms Scott’s comments came after Nenagh’s Cllr Hughie McGrath, asked that when restrictions are fully lifted that the council make it easier for groups to apply for funding.

It had been a “tough year” that had been “very hard” on artists and those trying to make a living from the arts.

Cllr McGrath, who is well known in musical circles, pointed out that while artists have “very little money, they still have the passion. They are not just doing it to lead a good life.”

When the situation did change, he said, we should look at making it easier to get through the paperwork.

“Applying for funding can be daunting for any new group,” said Cllr McGrath.

He was supported by Cllr Joe Hannigan who asked if a “mobile support group” could be set up to help groups with paperwork.

He also asked if a supports package could be put together.

District administrator Rosemary Joyce said that while the council was open to meet groups, they did not know what the situation was going to be like in 2021.