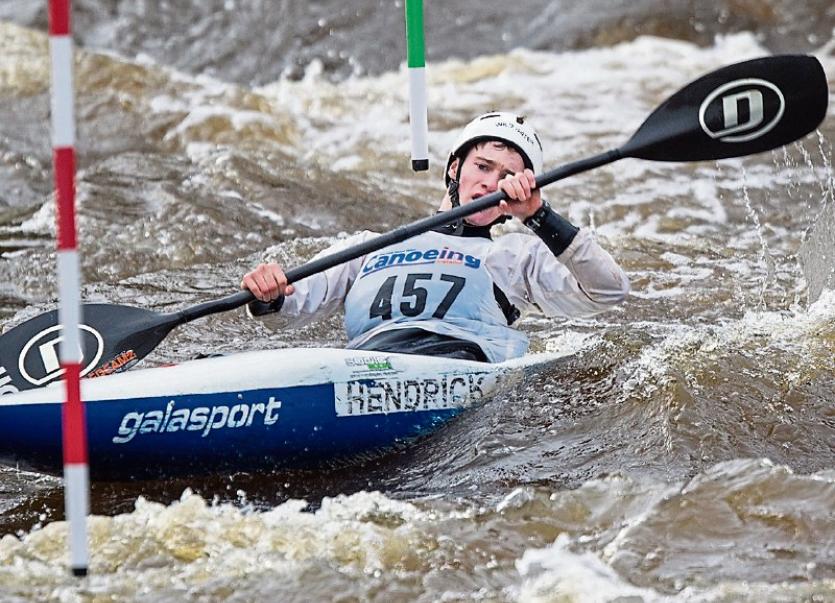 Clonmel will play host to Canoeing Ireland's club championships on its new slalom course on Saturday and Sunday, April 8th and 9th.

Clonmel's new canoe slalom course on the river Suir will be officially opened on Friday April 7th, with the Canoeing Ireland club championships being staged there on the following two days.

Minister of State for Tourism and Sport Patrick O'Donovan has been invited to the opening ceremony but has yet to confirm his availability.

Valerie Connolly, co-ordinator with the Tipperary Sports Partnership says that 300 participants from around the country will take part in the Canoeing Ireland club championships, and the event will showcase Clonmel as a hub and a centre for canoeing.

She told a meeting of Clonmel Borough District that the majority of championship events - all of which may be viewed free of charge - will take place in Clonmel, with a surfing competition held in Tramore.

The opening event from 11am-1pm on Saturday April 8th will be the slalom race, while at the same time a sprint will be held from the far side of the Gas House Bridge to the finishing line past Hotel Minella.

This event could be moved back upriver, as far as the Workman's Boat Club, depending on the flow and the current, as could the canoe polo, which will be held in the same area from 11am-5pm on Saturday.

Wild water racing will take place on Saturday afternoon on the 300 metres-long slalom course, which runs from Lady Blessington's Weir to the Denis Burke Park.

Meanwhile, District Mayor Andy Moloney says that the opening of the slalom course, and the staging of the Canoeing Ireland championships was a good news story and would add a new dimension to the town.

He and the other council members congratulated all involved in the creation of the slalom course.