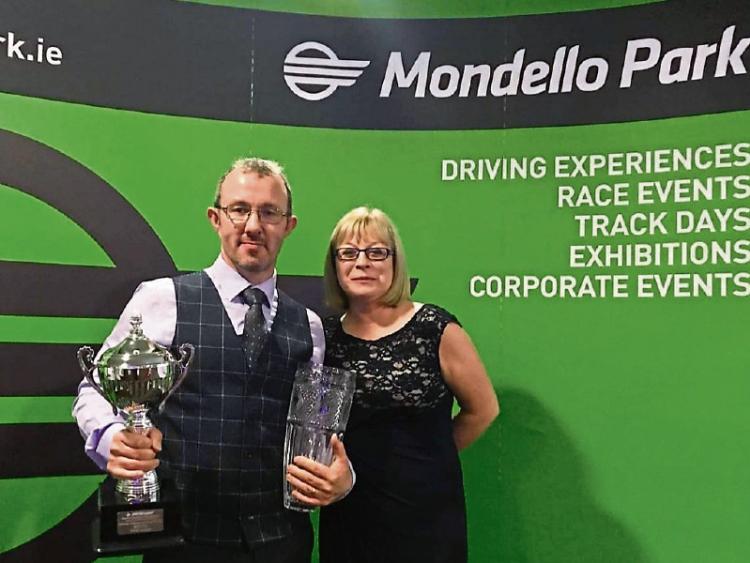 Both riders excelled in the highly competitive Supersport Cup class this year in the Dunlop Masters series.

These were  outstanding achievements from  both Tipperary riders. 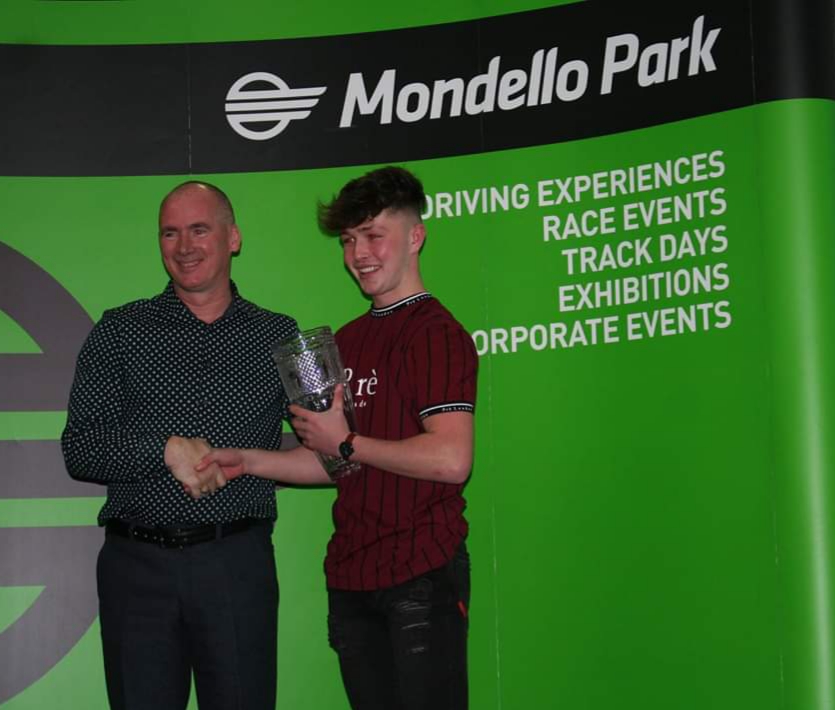 Oisin Maher from Cahir accepts his award at the recent Motor Racing presentations at Clane, County Kildare. Oisin finished sixth in the Dunlop Masters Championship with nine podium finishes to his name in the cup class and two podium finishes in the Pro Class.