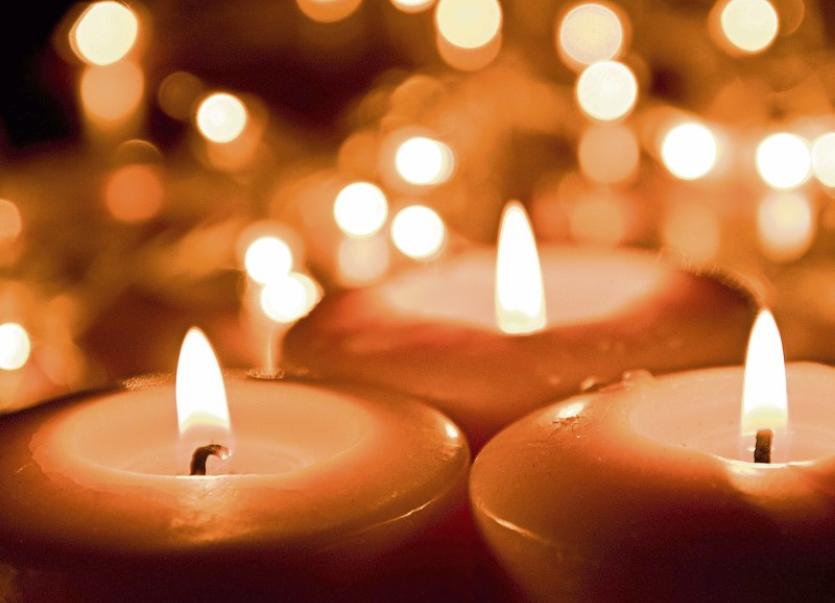 The death has occurred of Gertie Gibbs (née Buckley), Figlash, Ballyneale, Carrick-on-Suir,  and formerly of Kilsheelan. Reposing at Walsh’s Funeral Home, Carrick on Suir on Wednesday evening from 6pm with removal at 7.30pm to Ballyneale Church. Funeral Mass on Thursday at 11am followed by burial in the adjoining cemetery.

The death has occurred of David (Davie) Duggan, 25 Beechpark, Cahir.

Beloved wife of Seán and much loved mother of Michael, Pauline, Peter and the late Frances, sadly missed by her husband and family, brothers T.P., Andy and Martin, sisters Mary, Chrissie and Annie, sons-in-law Ciarán and Pat, daughter-in-law Kathryn, her nine grandchildren, brothers-in-law, sisters-in-law, nieces and nephews, relatives, neighbours and friends. Reposing at her home from 4pm on Wednesday (21st Dec.) with Rosary at 8pm.Funeral Prayers on Thursday morning at 9.45am followed by removal to St. John's Church, Kilkenny for Requiem Mass at 10.30am. Funeral afterwards to St. Kieran's Cemetery.

Predeceased by his loving wife Bridget. Sadly missed by his beloved children Michael and Scott, his brother Bob, and sisters Susan, Patricia and Donna, daughters-in-law Kathy and Debbie, grandchildren, great-grandchildren, extended family and many friends. Reposing at The George Mullins Funeral Home, Kilcullen Road, Naas on Wednesday (21st.) from 4pm to 6pm. Funeral Service on Thursday (22nd.) at 2pm in Newlands Cross Crematorium prior to Cremation. Family flowers only please.