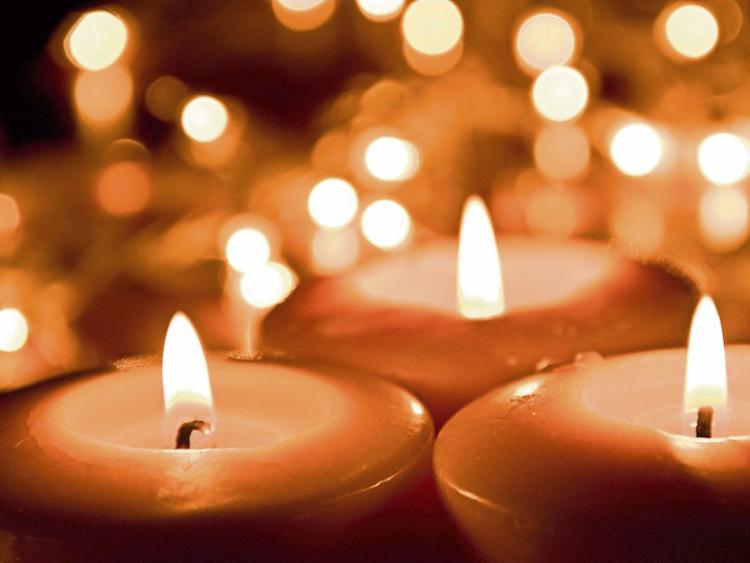 Reposing at Fennessy's Funeral Home this Tuesday evening from 5 o'clock to 7 o'clock, with removal to The Island Crematorium on Wednesday morning arriving at 12 noon. Family flowers only please.

The death has occurred of Gerald (Gary) Nugent of Ballindoney, Grange, Clonmel.

The death has occurred of Edmund (Ned) Fitzpatrick of Greenmount, Newcastle, Tipperary.

The death has occurred of Tom O'Farrell of Main Street, Ballyporeen.

Arriving to the church of the assumption Ballyporeen on Tuesday evening for 6pm.  Requiem mass on Wednesday at 11am followed by burial in St. Mary's Cemetery.

The death has occurred of Mary Duffy (née Carey) of Dublin 9, and Moyne, Tipperary.

Beloved wife of the late Patrick and loving mother to Martin, Patrick, Ailbe and Marena. Mary will be sadly missed by her loving family, son-in-law Jerry, daughters-in-law Sandra, Maria and Shelly, her thirteen grandchildren, sisters-in-law, brother-in-law, nieces, nephews, extended family and friends. Reposing at the Kirwan Funeral Home, Ballygall Road West on Tuesday with family in attendance from 5pm until 8pm. Funeral Mass at 11.30am on Wednesday in Our Lady of Victories Church, Ballymun Road followed by interment in Glasnevin Cemetery.

The death has occurred of Martin Hartigan of Kiltyrome Capparoe, Nenagh.

Reposing at Ryans Funeral Home, Nenagh this Tuesday from 5pm with removal at 7pm arriving to Our Lady of Lourdes Church, Silvermines at 7.30pm. Requiem Mass on Wednesday at 11am followed by burial in Kilmore Graveyard.