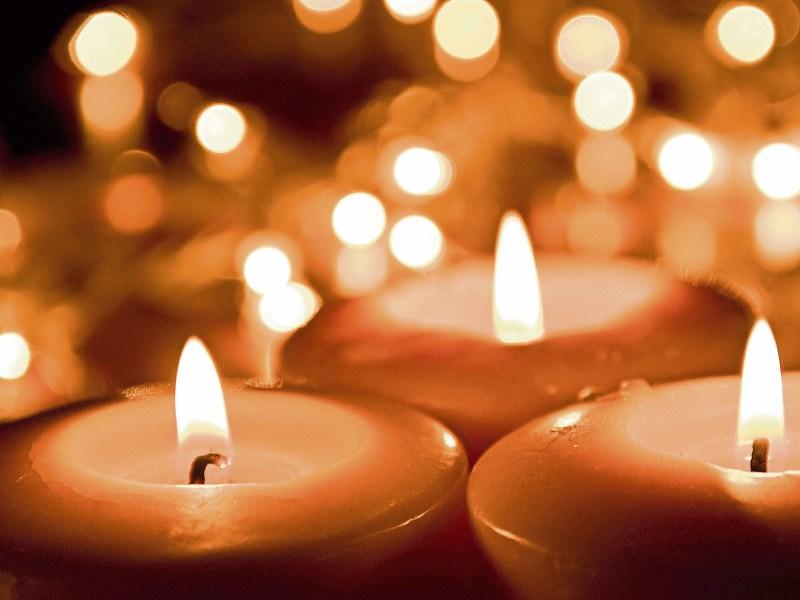 Reposing at Whelans Funeral Home, Bansha Road, on Friday evening from 5.30pm to 7pm. Requiem Mass on Saturday in St Michael's Church, Tipperary at 10.30am and funeral afterwards to St Michael's Cemetery, Tipperary.

The death has occurred of Mary Campbell, late of Church Street, Templemore.

Reposing at his home Friday 6th from 4pm with removal at 8pm to the church of the Immaculate Conception, Templederry. Requiem mass on Saturday 7th at 11am followed by interment in the new cemetery, Templederry