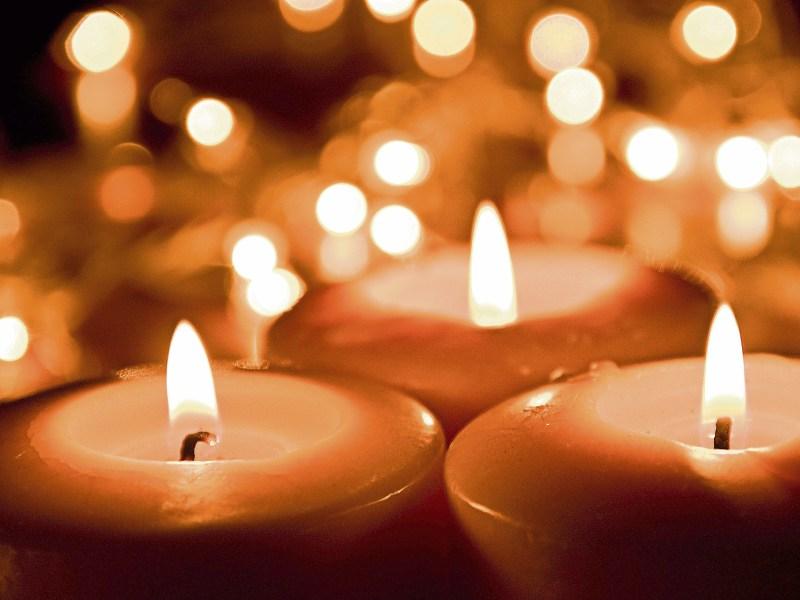 Reposing at Burncourt Church on Tuesday from 6.30pm to 8pm. Requiem Mass on Wednesday at 11am, burial afterwards in adjoining cemetery.

The death has occurred of Bridget (Bid) Cosgrove (née O'Connor), Slievenamon Road, Drimnagh and formerly of Mullinahone, Co. Tipperary on  8th January 2017, peacefully in the loving care of the wonderful staff of Maryfield Nursing Home, Chapelizod; beloved wife of the late Andy, adored mam of Anna and the late Andrew, Marie and John and loving mother-in-law of Paul, Therese and the late John.

The death has occurred of John Flack, 14, Collins Park, Carrick-on-Suir.

The death has occurred of John Maher, Clonakenny, Roscrea, bravely fought after a long illness and peacefully at his residence.

Reposing at his residence on Tuesday evening from 4.00 with rosary at 8.00. Private removal from his residence on Wednesday morning at 11.30 arriving in Clonakenny Church for Funeral Mass at 12.00. Burial afterwards in the adjoining cemetery.

Family flowers only please, donations in lieu if desired to North Tipperary Hospice.