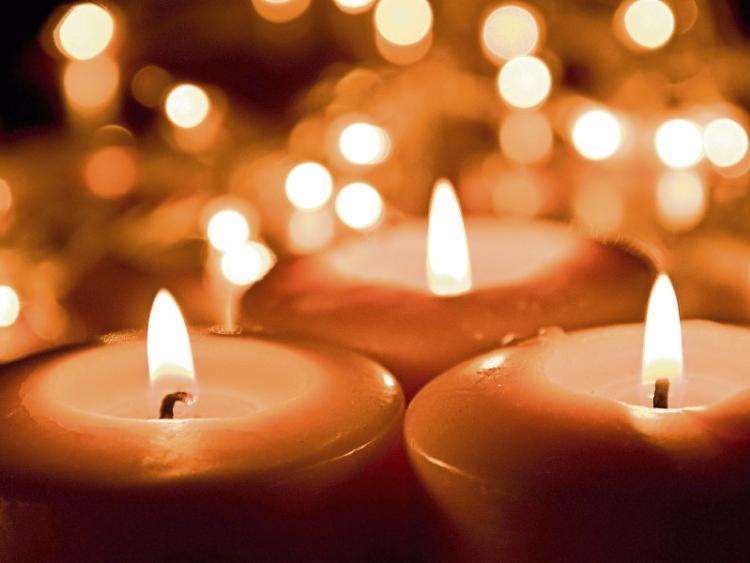 The death has occurred of Phyllis Troy late of Piercetown, Thurles. Predeceased by her brother Richard (Dick). Will be sadly missed by her sister Eileen (O'Toole) and her brother Liam, brother-in-law Liam O'Toole, sisters-in-law Julie and Margaret, nieces, nephews, grand nieces, grand nephews, cousins, her colleagues of the Revenue Service, Thurles, neighbours, relatives and many friends.

Reposing in Kennedys Funeral Home, Dublin Road, Thurles on Sunday evening from 5.30 p.m. to 7 p.m. Arriving at the Cathedral of the Assumption on Monday morning at 10.15 a.m. for Funeral Mass at 11 a.m. followed by burial in St. Patrick's Cemetery, Thurles.

The death has occurred of Timothy (Timmy) Hough late of Lismacrory, Aglish, Roscrea, Tipperary. Timothy (Timmy) passed away peacefully in the company of his family at Midland Regional Hospital, Tullamore. He is deeply regretted by his brother Michael, his sister Nora, his sister-in-law Rosaleen, his nephews, niece, relatives, neighbours and many friends.

Reposing in Ryans funeral home Nenagh this Sunday from 4 o'c to 6 o'c. Remains arriving to St.Marys of the Rosary Church Nenagh on Monday for Requiem mass at 12 o'c. Burial afterwards in Lisboney Lawn Cemetery. " No flowers please, Donations in lieu if desired to Milford Hospice"