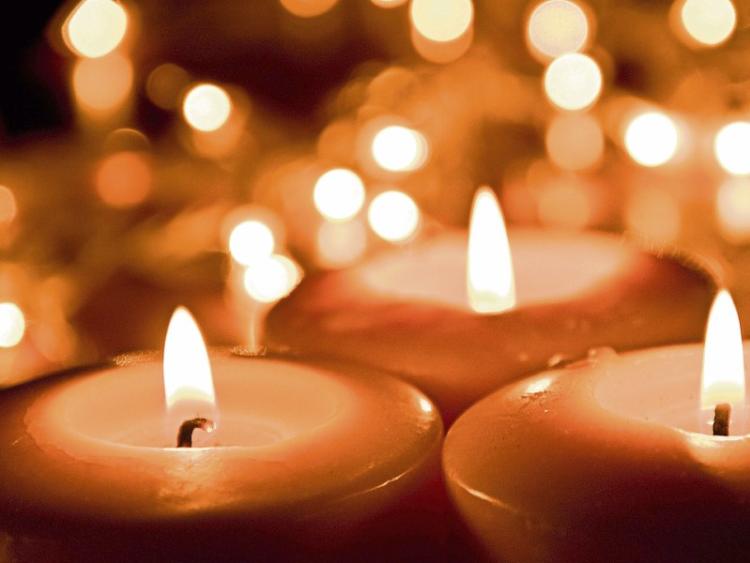 Reposing at her residence from 4 to 8pm on Wednesday. Funeral Mass on Thursday at 12 noon in SS Michael & Johns Church, Cloughjordan and burial immediately afterwards in the adjoining cemetery. Family flowers only please. Donations if desired to the Hospice Home Care team

Requiem Mass on Wednesday at 10.30am in St. Michael's Church and funeral afterwards to St Michael's Cemetery, Tipperary.

Reposing at his home in Monaree this Wednesday from 5 o’c to 8 o’c. Remains arriving to St. Mary's of the Rosary Church, Nenagh on Thursday for Requiem Mass at 10 o’c followed by burial in Lisboney Cemetery. “Donations in lieu of flowers, if desired, to the North Tipp Hospice“

Reposing at Delany Minihan Funeral Home this Wednesday evening from 6pm to 8pm. Arriving Thursday morning for Requiem Mass at 11.30am to Church of the Most Holy Redeemer, Newport. Burial immediately afterwards in Rockvale Cemetery.

Reposing at her daughter's (Joan) home in Hilltown, Bellewstown this Wednesday afternoon from 2 o'clock, followed by removal at 6pm to arrive in St. Mary's Church, Navan at 7pm. Funeral Mass on Thursday morning at 10 o'clock. Burial afterwards in St. Mary's Cemetery. Family flowers only. Donations in lieu to the Peter McVerry Trust.