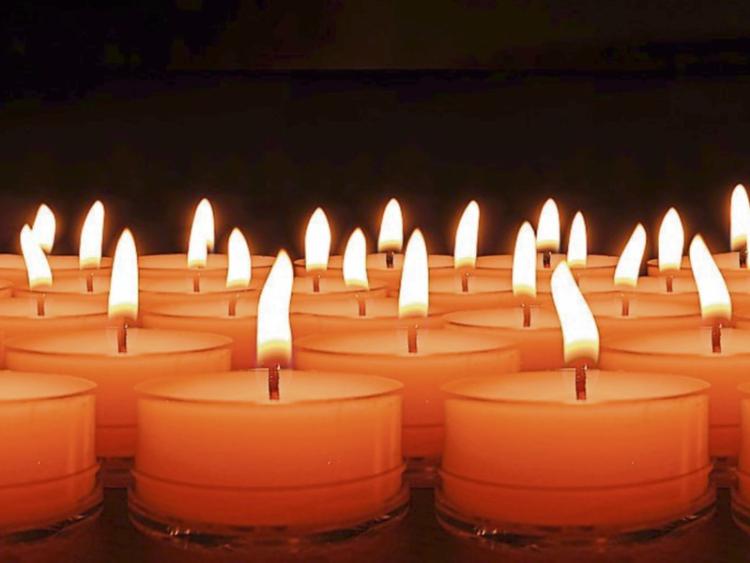 The death has occurred of Ann McGrath (née Kelly), Killinan, Thurles. Peacefully, at her residence, surrounded by her loving family. Predeceased by her husband Jim. Deeply regretted by her daughters Mary (Blake) and Annette (Tobin), grandchildren Michael-jnr, Annie, Philly and Mark, sons-in-law Michael and Phil, sister Patricia, nieces, nephews, relatives, neighbours and friends.Reposing in Hugh Ryan's Funeral Home, Slievenamon Road, Thurles on Tuesday 3rd September from 6pm to 8pm. Arriving at the Cathedral of the Assumption, Thurles at 8.30pm. Requiem Mass on Wednesday 4th at 11am. Burial afterwards in St Patrick's Cemetery, Thurles.

The death has occurred of Margie Clarke, Elmhill Ballymackey, Nenagh. Peacefully, surrounded by her cherished family at The Galway Clinic. Deeply regretted by her loving sisters Cathy & Mary and her brother George, her partner Jimmy & her daughter Caroline, grandchildren Tuathla, Clodagh, Holly & Aj, son in law Adrian, brothers in law Tony & Frank, nephew and niece, relatives, neighbours and her many friends.Reposing at her home in Elmhill this Monday from 4 o'c to 7 o'c. Remains arriving to Ballinree Church on Tuesday for Requiem Mass at 11 o'c followed by service and Cremation at the Shannon Crematorium at 2 o'c.