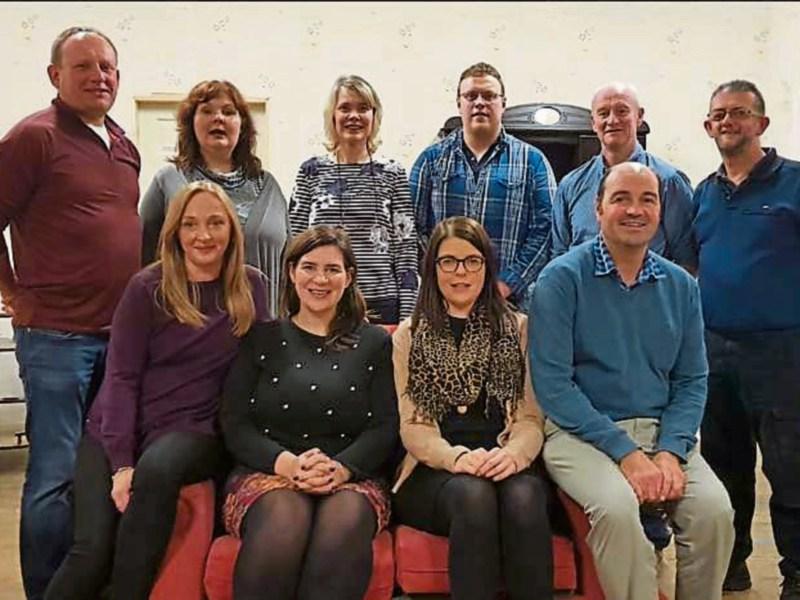 With only a little over two weeks to go, the finishing touches are being put to what promises to be a fantastic few nights in Dunkerrin.

The Dunkerrin Drama Group return to the stage of Dunkerrin Community Centre on December 1, 2 and 5, and doors open at 8.15pm to present their latest play.

The play, written by Sam Cree, had its first production at the Abbey Theatre, Dublin in 1998. The group are again under the expert direction of Colin Williams and the cast comprising of nearly all of last year's stalwarts and new comer Joseph Maher to the stage.

Arthur likes a quiet life but things don’t always stay steady on the ship of life. Ivy, the housekeeper, who likes a tipple but doesn’t want anyone to know so she tops the bottle up with water (or at least she thinks it’s water) Then throw in a nymphomaniac farmerette who hopes all her dreams will come through, Arthur’s (John Maher) daughter (Gillian Wallace) is getting married but his soon-to-be ex-wife, Clare, (Lorraine Shaw) is coming back for the wedding and maybe has plans of her own?

The house needs to be decorated for the wedding but with ‘expert’ craftsman Andy (Robert Guest) on hand it might not be done in time! The man of the cloth (Sean Delaney) can also be very forgetful and accident prone! Throw the groom Alan (Joseph Maher) and his mother Sarah (Caitriona Sutton) into the mix and mayhem is sure to ensue! Bookings at 0505 45208/0876847647