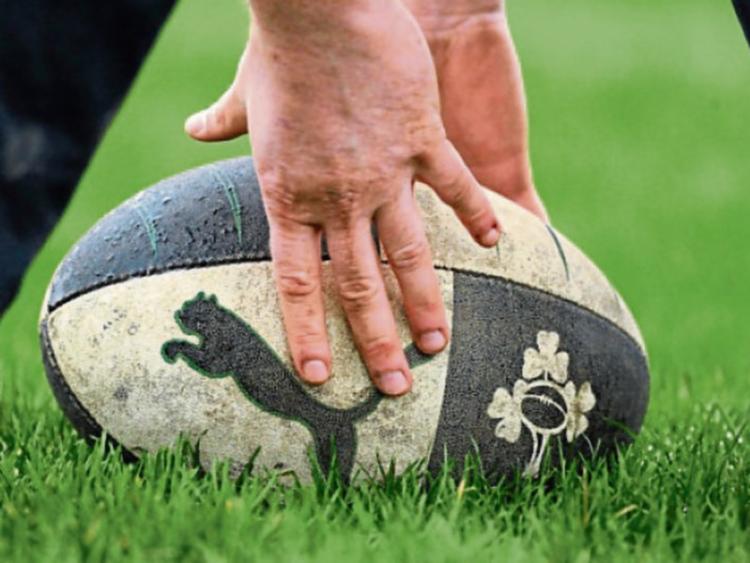 The disappointment etched on the faces of players and coaches in the Cashel dressing was palpable after a mauling by a resurgent Galwegians team, fighting to avoid relegation, in Galway.

Where Galwegians managed to make eleven changes from the twenty who travelled to Cashel for the first round is a mystery and based on their performance last Saturday they should not have been fighting relegation as they were by far the best team Cashel played this season.

And indeed based on this performance they should have been fighting for promotion.

It must also be said that the Cashel team did not have its best day at the office.

Both teams had different agendas as Galwegians needed a win to be sure of survival and Cashel needed either a win, a losing bonus point or a try bonus point to make the top four.

Playing against a very strong wind in the first half they defended well for the first five minutes and were on the attack. Unfortunately the ball was knocked on, Galwegians turned defence into attack and their fullback ran the length of the field to score a converted try.

They were in three minutes later with another converted try in the corner. Gradually Cashel worked their way back into the game going through the phases.

On twenty minutes Richard Moran crashed over for a try. Cashel continued to compete but on thirty two minutes they were caught offside and Galwegians slotted the penalty to stretch their lead.

At 17- 5 and the wind to be in their favour in the second half, Cashel were edging towards half time in reasonable shape until they decided to run a ball off a lineout inside their own twenty two. A pass went to ground and Galwegians were in again for a converted try. Half time score Galwegians 24 Cashel 5.

A good start to the second half was essential and it took Cashel eight minutes to get a try. From a lineout Tommy Anglim broke and scored.

Seven minutes later Galwegians broke up the field and scored another converted try. Back came Cashel with Alan McMahon jinking through for Cashel's third try.

At this stage the game was out of Cashel's reach but one more try would have guaranteed a top four finish.

However it was Galwegians who finished the stronger with three more tries, two of which were converted.

Cashel did attack with determination in the last ten minutes but Galwegians were determined that they would not score the fourth try. Time ran out on Cashel and it was time to calculate the consequences of this defeat as the remaining results came in.

Malone beat Nenagh and won the league. Highfield were beaten but ended up second. Armagh City won with a bonus point which resulted in Armagh, Nenagh and Cashel ending up with 49 points each.

It then went to points difference. Armagh ended up in third position and Nenagh, on plus 19, edged Cashel, on plus 15, into fifth place a mere four points.

It was a very solid season for Cashel, with a young team. They won ten games, one more than Armagh and Nenagh. It was a pity that things went so wrong in Galway but they will have a chance to rectify that next season.