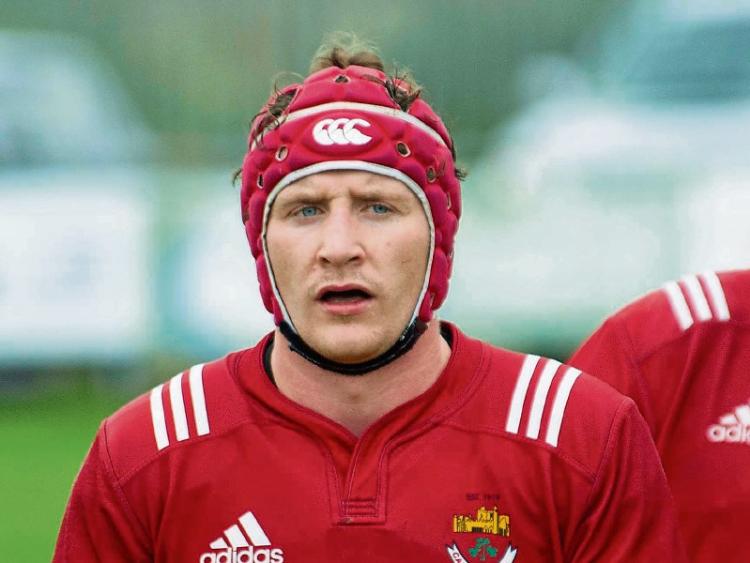 Richard Moran put in an excellent performance for Cashel against Raineys Old Boys at Spafield on Saturday last.

The silence and disappointment were palpable at Spafield on Saturday last at the end of a pulsating contest between Cashel and Rainey Old Boys in the All Ireland League Division 2A game.

Cashel had scored three tries to the visitors’ two but failed to convert an easy enough penalty deep in injury time that would have earned a well-deserved draw.

Conditions were dry but a strong wind, which aided Cashel in the first half, blew down to the clubhouse end. Cashel dominated the first 23 minutes and played the best rugby seen from them this season. They got a toehold in Raineys half and did not take allow them into the Cashel half for this period. The attitude and determination was clear and they went through phase after phase. To be fair the Rainey defence soaked a huge amount of pressure. It took fourteen minutes to find a breach and it came after a long period of picking and driving, the ball was switched to the backs and Luke Duffy came into the line to score an excellent team try.

When Rainey threatened James Ryan won a ball at the breakdown and kept the pressure on.

On 20 minutes Josh Pickering made a break passed to Luke Duffy who fed it to the wing where they were caught just short of the line. Three minutes later after a long period of sustained pressure the forwards released the ball to the backline, it went through the hands and Luke Duffy again came into the line to score.

Rainey then came more into the game and and it was Cashel's turn to defend. The Rainey pack had the weight advantage but Cashel were well organised. They repulsed wave after wave of Rainey pressure and it was important that the home side did not concede while playing with the wind. Cormac O'Donnell came into the team as the visitors were awarded a scrum. Cashel held solid, were awarded a penalty and cleared the danger. Half time score Cashel 10 Rainey 0. 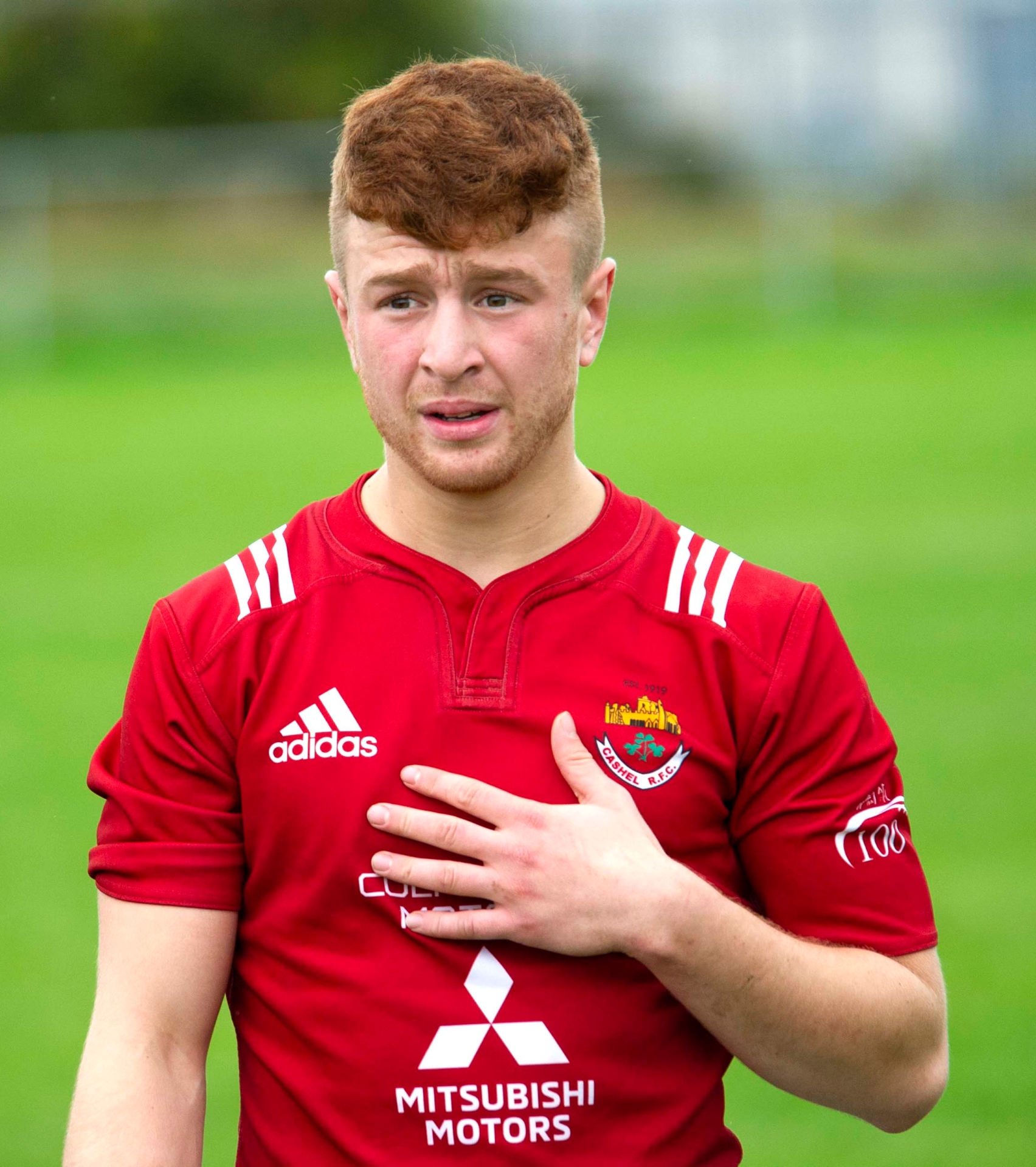 Facing the wind in the second half with a slender 10 nil lead was a big ask and the lead became more slender as Rainey piled on the pressure and scored a try within one minute of the restart. The try was converted with an excellent kick.

Cashel held the lead until the 55th minute but were penalised on their own ten meter line. Rainey slotted the penalty and the fat was now in the fire. They went ahead for the first time ten minutes later with another penalty.

Cashel were still well in the game and competing on a equal footing. All players were contributing but Richard Moran and Josh Pickering were outstanding. Pickering's distribution at scrum half and his breaks were a threat throughout. Richard Moran at second row was tireless going forward with numerous carries emulating the feats of his father who wore the jersey many years ago.

The vital score came in the 68th minute. Rainey were awarded a penalty in their own half which they kicked to the halfway line. They won the lineout with a tap down to their scrum half. He broke down the blind side and raced 50 metres to score in the corner. His pace took everybody by surprise and put eight points between the sides.

Again Cashel showed their metal and went looking for a score. The forwards went into overdrive and bombarded the Rainey line with James Kendrick eventually getting through for their third try.

There was still time for another score but Rainey pinned Cashel back with a penalty to the corner when they could have taken three points. Cashel robbed their line deep in their own territory, Josh Pickering made a 50 metres break, the forwards took it inside the 22, Rainey were penalised and Cashel were thrown a lifeline.

Then a difficult decision, go for the corner and try for all five points, go for the posts and share the points. They went for the sensible option and took the kick. Unfortunatley it went narrowly wide.

First to realise this were the Rainey players and their cheers told its own story.

It was a top quality game which could have gone either way. Cashel will see it as an opportunity lost. Rainey considered themselves lucky to take the four points.

Cashel travel to Ballymena next weekend for round six.