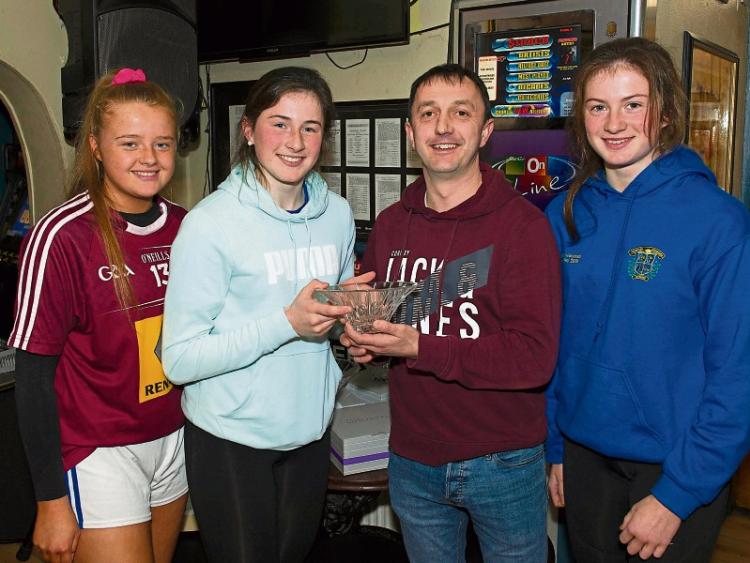 The January and February Butler’s Bar Fethard Sports Achievement Awards were presented at a special function on last Friday night, March 6.  From a total of 24 nominations for the two months, the selection committee was busy choosing this year’s first winners to go forward to the annual overall award, which will be decided after the December winner is announced later this year.

The Fethard girls produced an excellent second half display against the wind to win the Munster Final by 2-12 to 2-5.  The girls got vital goals at important times and showed great heart and work rate to overcome a very physical Kanturk team.

The February award was shared by joint winners: 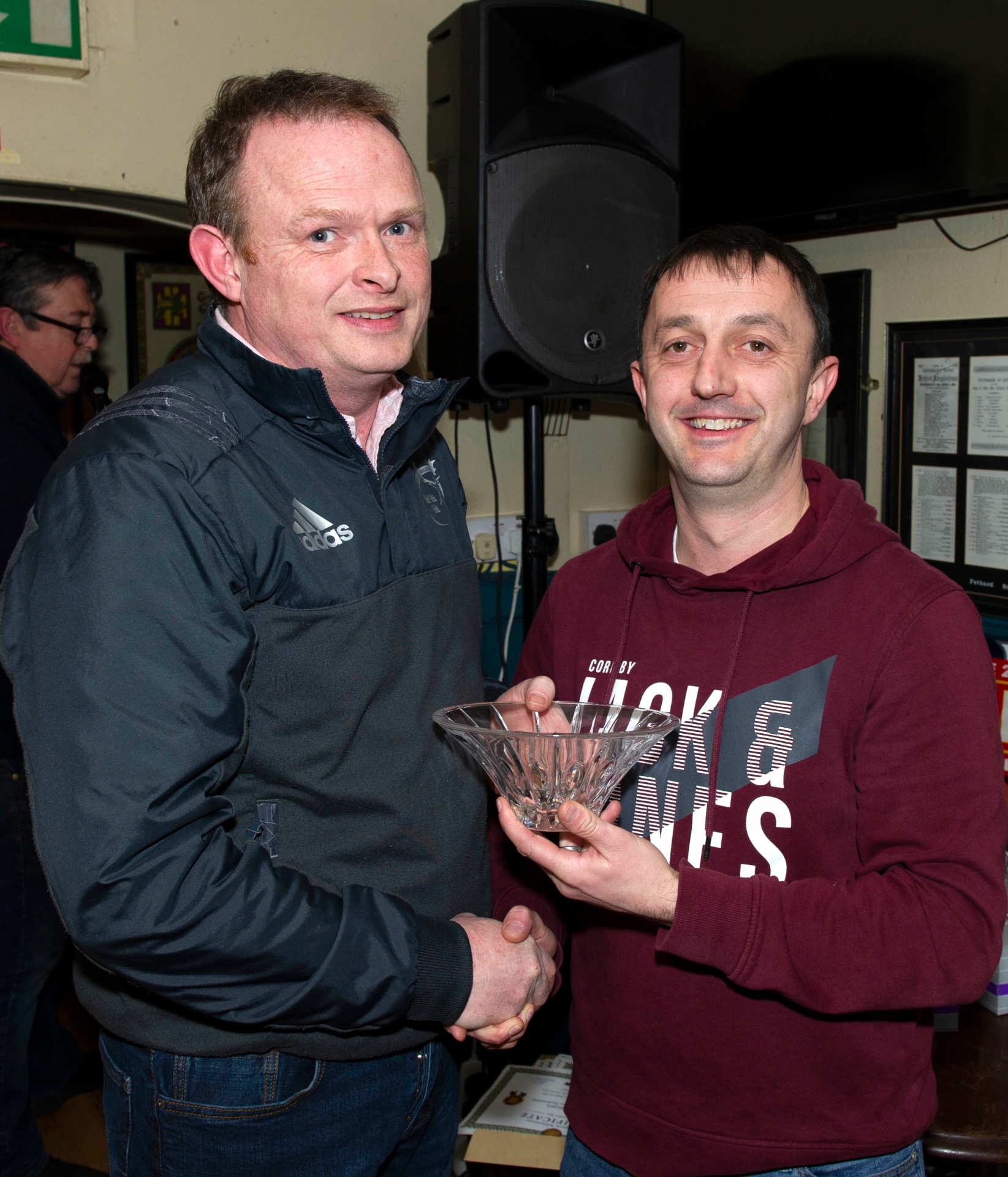 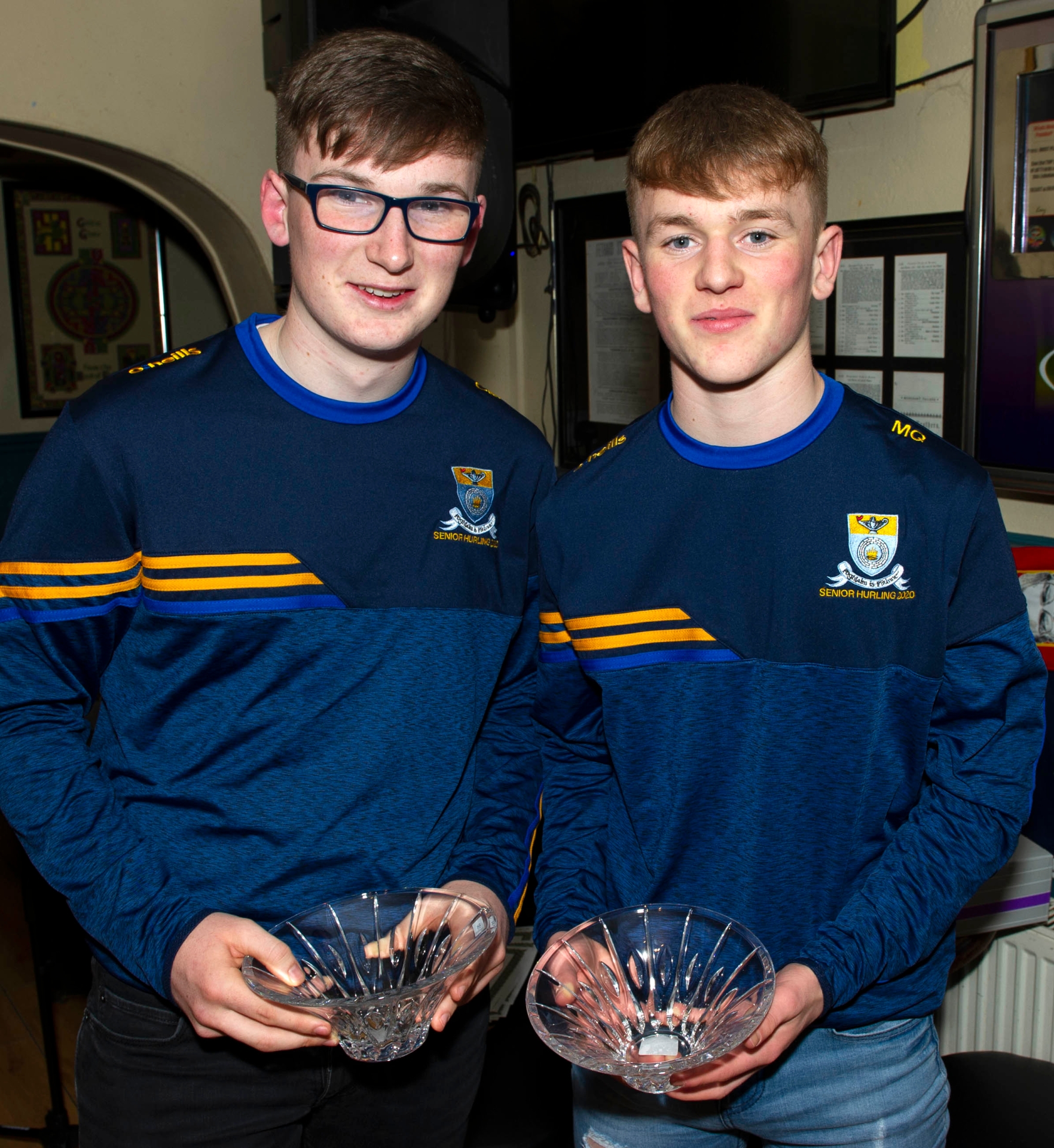 The awards on the night were presented by M.J. Croke, representing sponsor Cashel Motors. Nominations for the March award are now being taken at Butler’s Bar.