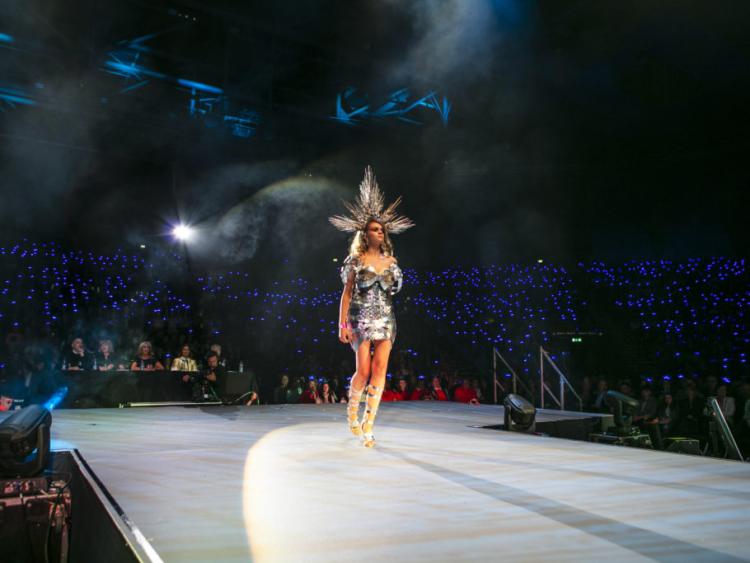 Thirty entries from schools across Tipperary have earned their place at the regional final of the Junk Kouture competition due to take place at the University Concert Hall Limerick on Friday, March 6.

The list of successful entries was officially released on January 29 however there is still time for five wildcards from the region to have their names added to the list via the 'lifeline vote.'

The top five entries with the most votes are now vying for a place at the regional final in Limerick.

RTÉ is delighted to announce our brand new partnership with @junkkouture Ireland’s leading recycled fashion and design competition. With @RTE2fm as exclusive broadcast partner https://t.co/yn0xIEWlsV#junkkouturerte@junkkouture powered by RTÉ. Only on @RTE2fm pic.twitter.com/s8QcqVXI9s