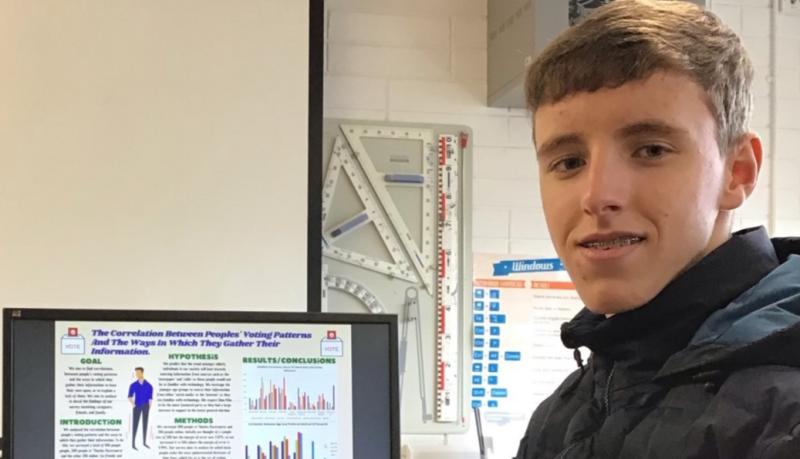 CBS Thurles secured two of the five awards won by the county in the 2021/22 BT Young Scientist Competition.

Transition year students Louis Ryan and Patrick Mohn's 'The Correlation Between People's Voting Patterns And The Ways In Which They Gather Their Information' and Darragh Noonan's 'Analysing And Improving The Aerodynamics Of Foam Based Projectiles Using CFD And CAD, Along With Chronograph And Slow Motin Testing' projects secured the Highly Commended award.

As part of Louis and Patrick's project, they underwent a 500-person survey at Thurles Racecourse in November, coupled with an online survey sent to family, school friends and teachers in their school.

The students also interviewed three local politicians on their views of political voting patterns! Among an abundance of findings, the students' noted, 'The contrasting age groups tend to use diverse sources, as for example, the older people were less likely to name online media as their primary source of influence, and instead named news/newspaper more frequently. The people we questioned stated to vote a lot more often in relation to the national average in the 2016 general election. We found that 64% said that they vote at every general election.

In comparison, the national average is 65%. However, when added up with the 30% who stated to vote every second time, this exceeds the national margin by 14%. Finally, the politicians unanimously agreed that social media is a source of influence that is becoming more impactful, but is currently only second to ads!' 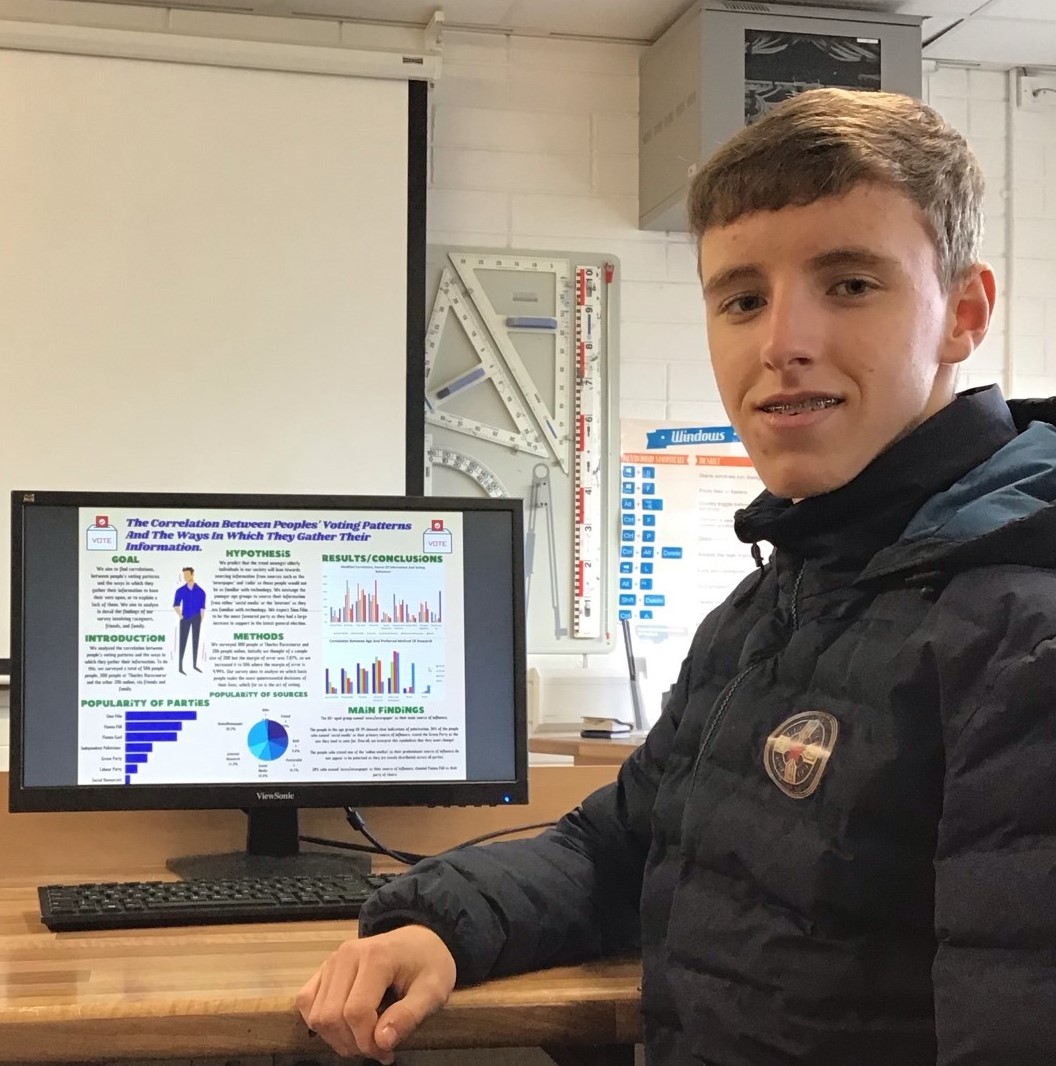 Speaking on his experience, Louis said,

"Taking part in the BT Young Scientist Competition was a great experience overall! I certainly have learned a huge amount about the voting patterns of the people in Tipperary, our findings were extremely interesting.

"Although some challenges did present themselves, there was a great sense of achievement when we overcame them! We would like to thank our science teacher, Mr. Dunne, for all of his assistance, time, and support. We would also like to thank our principal, Mr O'Donnell, for his advice throughout our project.

"Additionally, we thank Ms Kate Molony from Thurles Racecourse, who permitted us to do our survey at one of their race meetings. Lastly, we would like to say thank politicians Cllr. Jim Ryan, Mr John Fitzgerald, and Cllr. Declan Burgess for kindly answering our questions about their views on political voting patterns!" 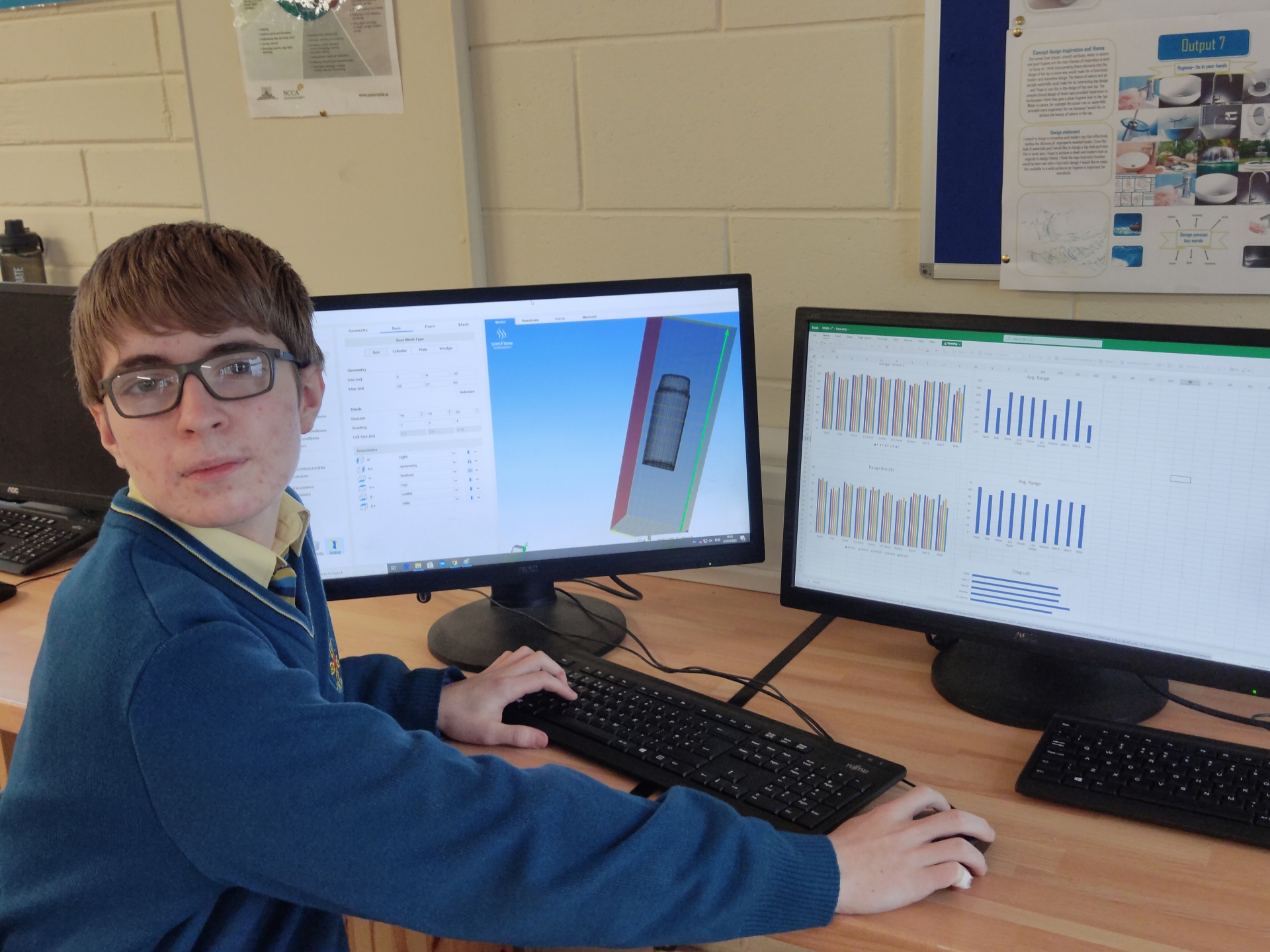 Darragh's project was on the aerodynamics of foam darts, specifically Nerf™ darts.

"I did my project on analysing these toy darts and using technology and real-life testing. I started back in July learning how to use the programs on my PC. I used a variety of methods for my testing. I used a 3D printer to print the tips/heads for these darts, and I also used it to make the blaster used to launch them. I used Computational Fluid Dynamics software, essentially a virtual wind tunnel, to analyse the darts in flight at 140km/h and see how they affect the air around them. I also used the 3D printed blaster to launch them at that speed and see how far and accurately they flew in real life.My results were interesting, with the Nerf brand darts performing the poorest in comparison to the hobby-grade ones.

I designed several types with pointy tips, rounded tips, and flat tips, and the round tips performed the best due to their low drag coefficients. I enjoyed doing this and learning new skills, and I plan to expand my project now for other competitions and enter again next year.

Contributed to School Days in the Tipperary Star. 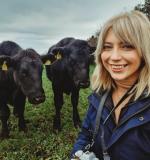 A new kind of village: Katie Gleeson on farming, fresh food, and Instagram