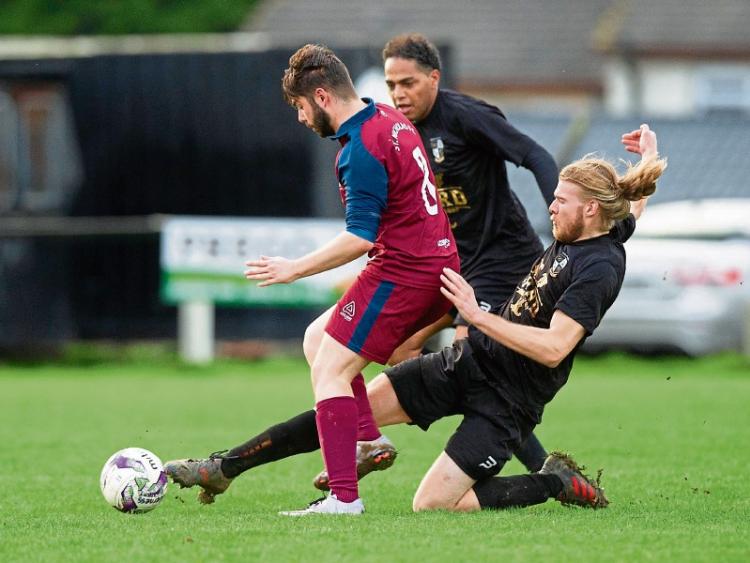 Both these teams met over the last number of years in the TSDL Second Division but they faced off on Sunday with the home side in the First and the visitors in the Third after respective promotion and relegation at the end of last season.

And the difference shone through on Sunday as the side from the Wilderness in Clonmel came out on top in a well contested affair.

Any worries of Christmas cobwebs were put to rest for the home side early on, when Ian Barnes curled a 25  yard effort into the top corner after great build up play. 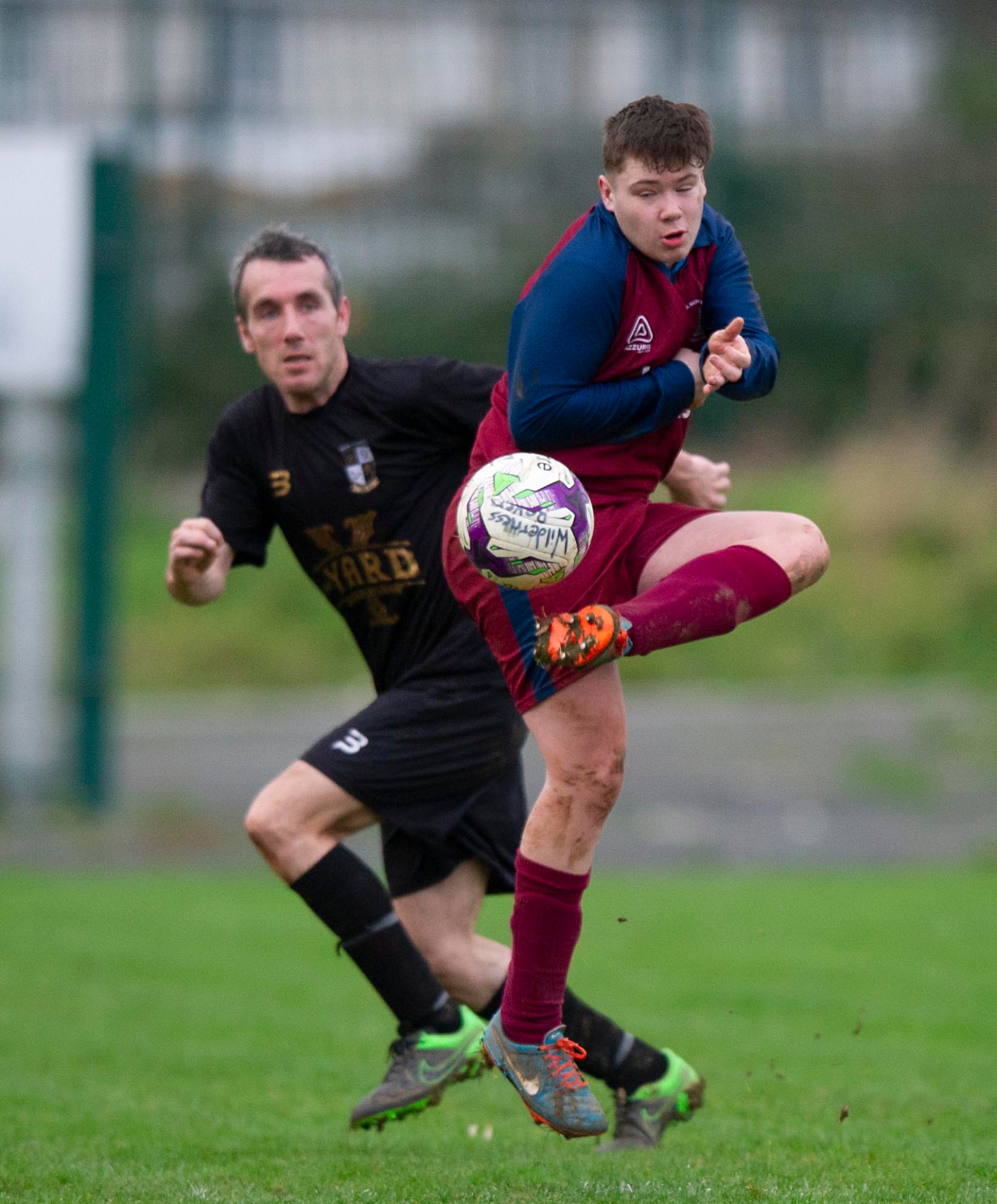 After that Rovers comfortable and playing some nice football from the back. The second goal arrived midway through the first half after debutant Shane O’Meara hit a low drive inside the post that gave the visiting keeper no chance of keeping it out.

The second half continued in the same fashion with the hosts controlling all the ball but unable to forge that that killer touch with O’Meara, Graham Kelly and Simon Ahearne having efforts amongst others.

To their credit Nicholas kept plugging away and only for some great last ditch tackles from Stephen Woods and Mark Onley could have got back into the game, but in the end it was the home side that eventually won through.