A defiant junior debating team from St. Anne’s Secondary School in Tipperary Town were runners-up at the All-Ireland Final of Comórtas Díospóireachta an Phiarsaigh 2017 on Wednesday, March 15.

Ursuline Secondary School in Thurles students were also runners up at the the Athlone Springs Hotel, County Westmeath, held event. 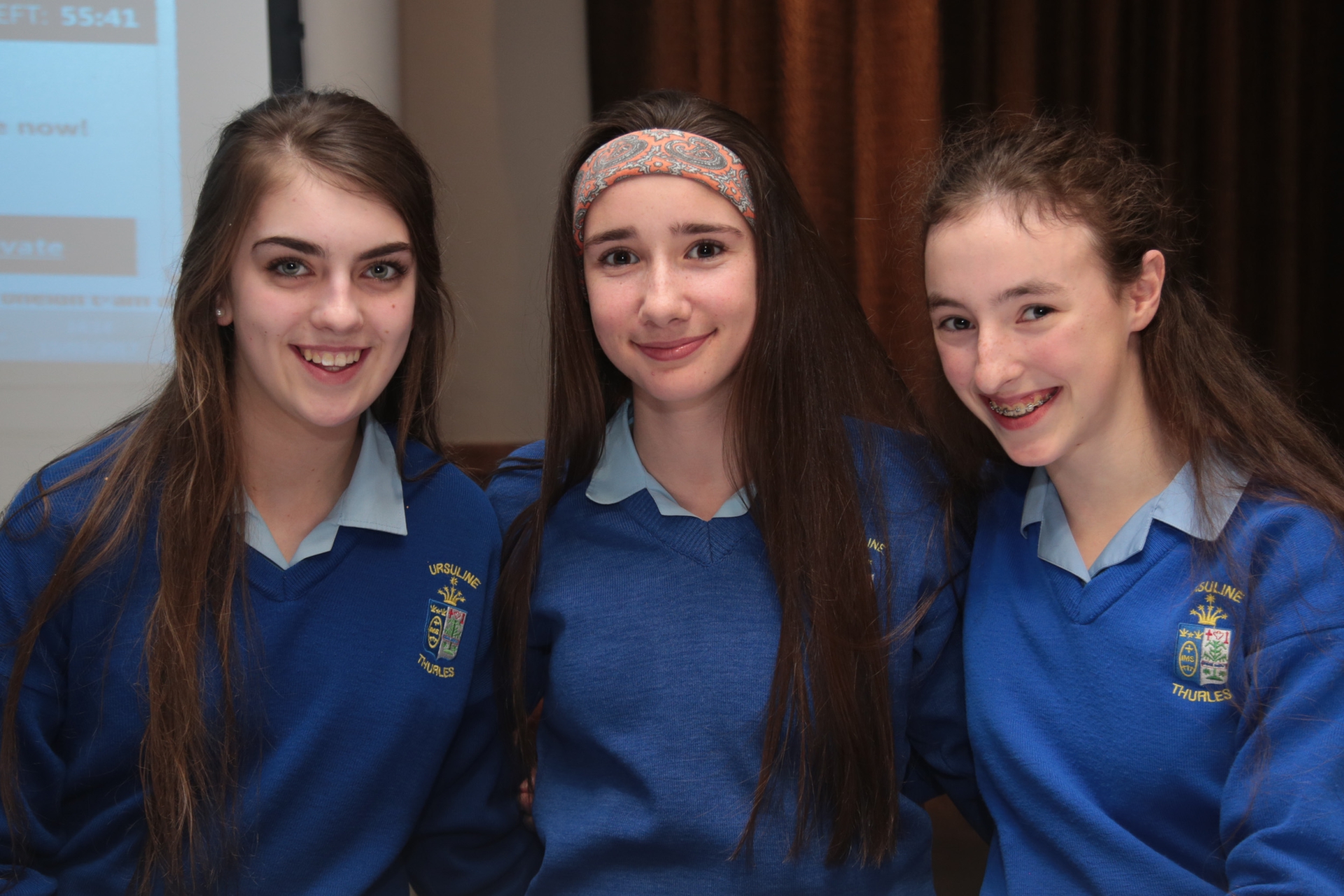 It was a great achievement for the eight teams - four junior and four senior - who hail from Castlebar to Carlow to have reached the final.

In the junior section of the competition, the topic for debate was ‘Is tír mhaith í Éire le cónaí inti!’ (Ireland is a good country to live in!).  St. Anne’s and the Ursuline teams spoke in favour of the motion, while teams from Sandford Park School, Dublin, and St. Gerald’s College, Castlebar, opposed.  The young orators were well-informed on the topic and put their respective arguments across to the large audience comprehensively, having been prepared by teachers Máire Ní hAodha (St. Anne’s) and Áine de Barra and Beartla Ó Dochartaigh (Ursuline). 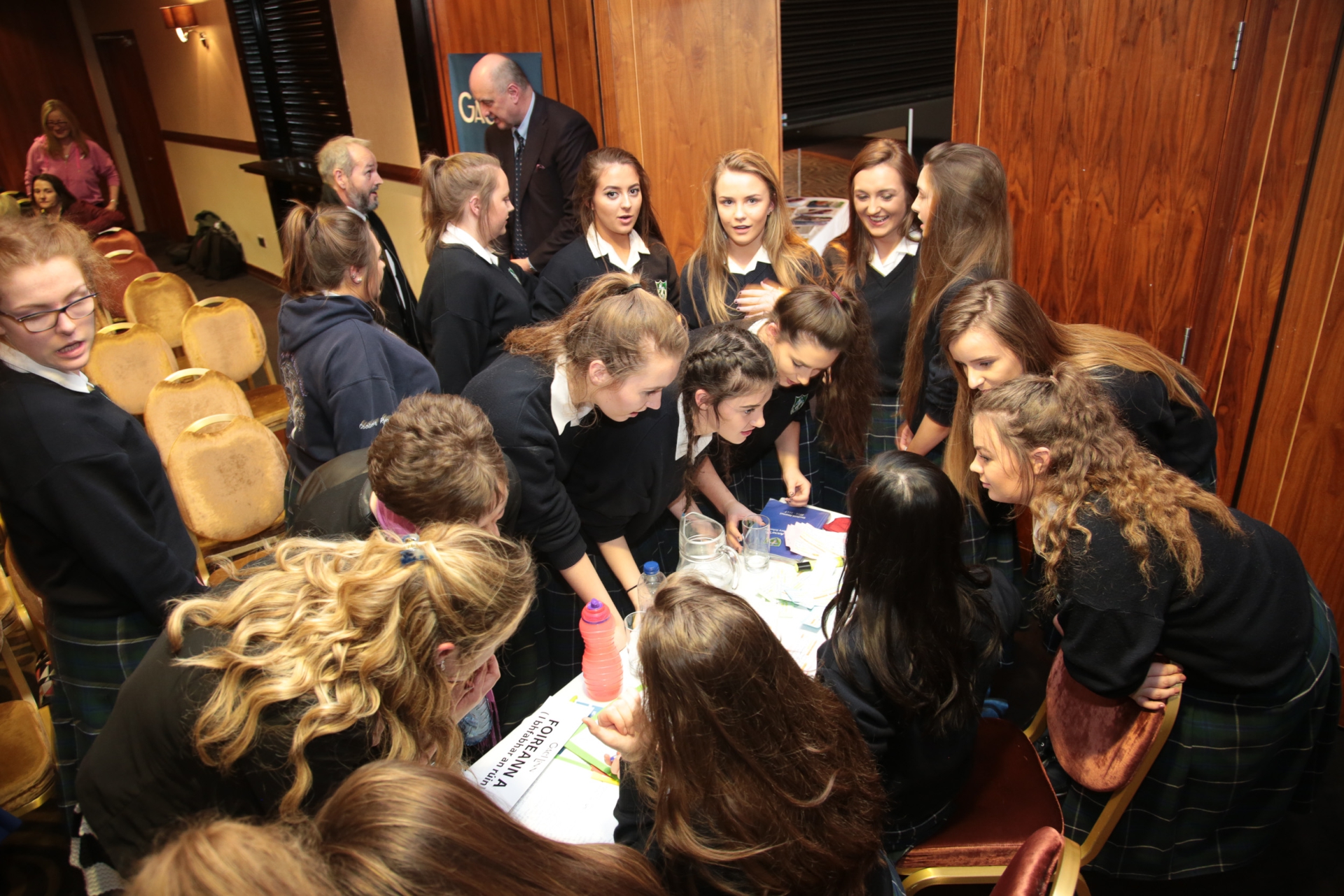 St. Anne’s debating team surrounded by their supporters after the debate.

There were five adjudicators on the panel, some of them former speakers in the competition including Bairbre Ní Thuairisg, Seosamh Ó hÉanaigh, Gerry Motherway, Féilim Mac Donnchadha and Áine Ní Ghlinn.  The standard of debating was so high that they took some time in coming to their decision.

It was a great achievement for two Tipperary schools to have reached the final.  Both the St. Anne’s and Ursuline students did their respective schools proud on the day, but were pipped at the post by the team from Sandford Park School, Dublin.

As the saying goes, ‘Beidh lá eile ag an bPaorach!’