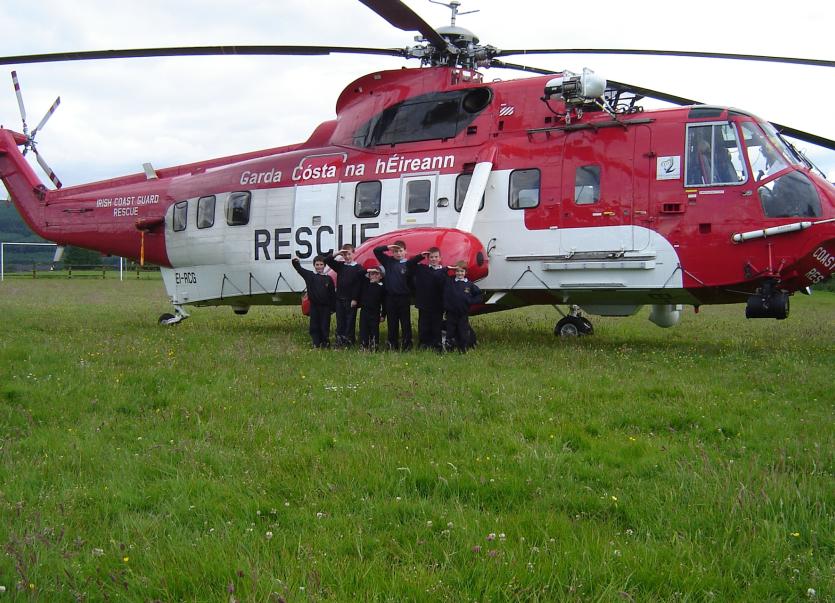 The Kilsheelan/Kilcash community have expressed their deepest sympathy to the families connected with the tragic Coast Guard Rescue Helicopter 116 crash off the coast of Co. Mayo last week.

Coast Guard Captain Dara Fitzpatrick was laid to rest at St Patrick's Church in Dublin on Saturday (March 18), while the three other crew members on board - Captain Mark Duffy, Winch Operator Paul Ormsby and Winchman Ciarán Smith - all remain missing. 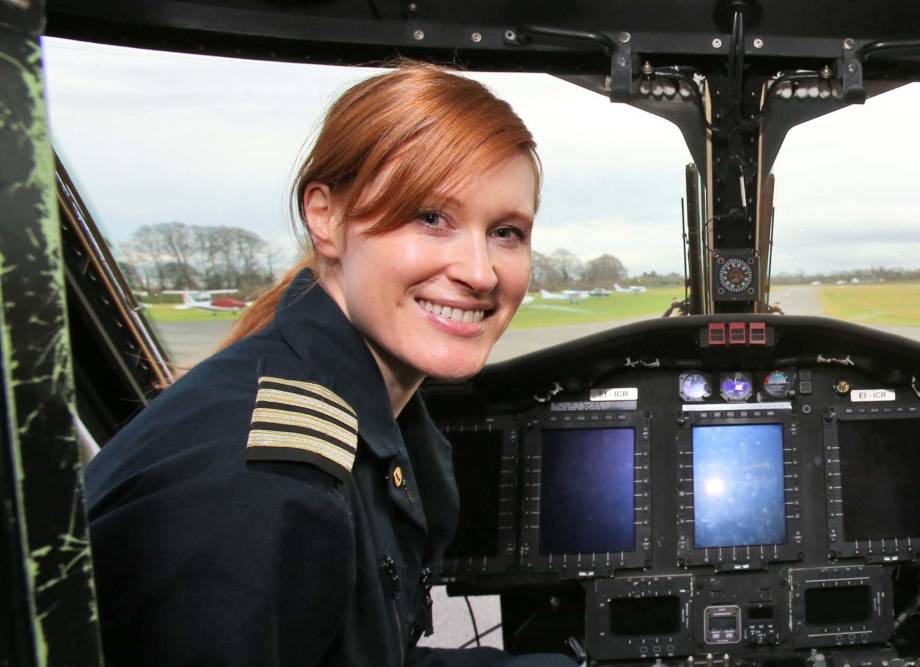 “In 2011, our community was honoured with a visit by Captain Dara Fitzpatrick and her crew when the Irish Coast Guard rescue helicopter landed in the soccer field at the Ormonde Stores,” South Tipp Today Kilsheelan/Kilcash correspondent Bridget Holohan noted.

“The local Kplan community group have been assembling a collage of photographs over to place in the community centre and included is the photograph of a group of local eager young boys proudly standing to attention in front of the magnificent helicopter.

“Dara’s inspiration and pride in her work can be seen on the faces of the budding young pilots, and it’s now a photograph of such huge significance.

“It’s perhaps fitting this week that we pause and reflect on so many different professions like the An Garda Síochána, the Defence Forces, doctors, fire-brigades and many more who constantly face danger as they carry out their duties.

“We extend our heartfelt sympathy to Cloughcarrigeen's Declan Geoghegan and family on their painful loss of not only outstanding work colleagues and comrades, but the dearest of great friends.

“We offer our prayers to everyone involved and hope that the recovery operation will run without further incident,” Bridget added.