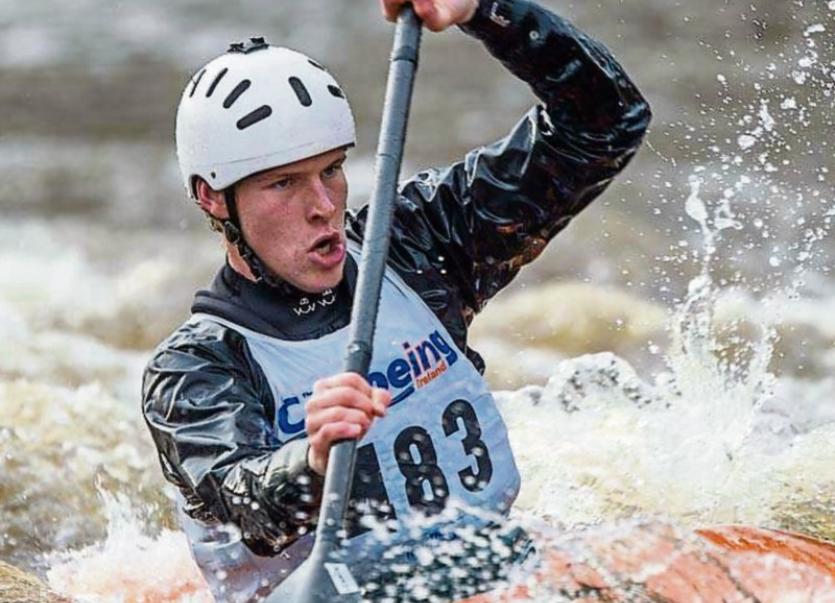 The Canoeing Ireland Club Championships 2017 will be a major revenue spinner for Clonmel and an amazing showcase event with hundreds of supporters expected to flock to the town.

Clonmel and the south east have been chosen as the venue for the country’s top canoeing and kayaking club competition, a white-knuckle, adrenaline-pumping contest which will draw Ireland’s top watersports enthusiasts to the region next month.

Canoeing Ireland has confirmed that Club Championships 2017 will be held in Clonmel and Tramore, Co. Waterford, on April 8 and 9.

More than 300 athletes from top clubs all over Ireland and Northern Ireland are expected to compete for the coveted title of Club Champion over the testing two day contest.

The Canoeing Ireland Club Championships 2017 will be a huge revenue spinner for Clonmel and an amazing showcase event with hundreds of supporters expected to flock to the region for the major competition.

The ultimate club will be crowned based on its athletes cumulative performances across all of the seven disciplines, competitions which include a canoe slalom and wildwater racing, sprint kayaking, marathon kayaking, kayak polo and freestyle kayaking in Clonmel as well as kayak surfing in Tramore. 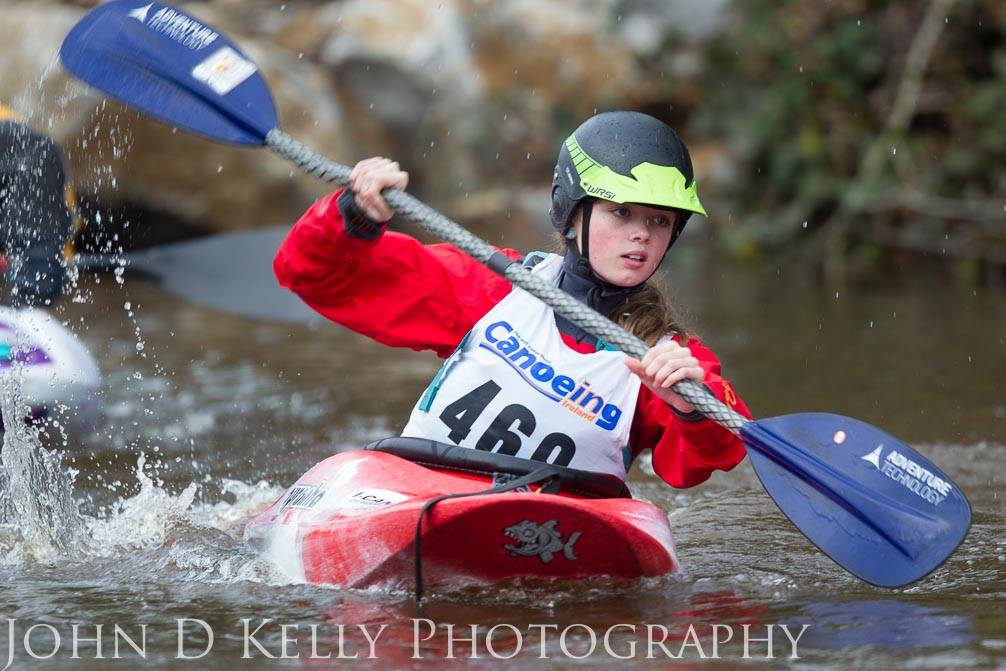 More than 300 athletes from top clubs across the 32 counties will compete for the coveted title of Club Champion.

This will be an epic weekend not to be missed, according to Canoeing Ireland project officer Ronan O’ Connor: “Clonmel was chosen due to its central location, the newly constructed slalom course in the centre of the town and its welcoming atmosphere.

"Organisations such as Tipperary Sports Partnership, Tipperary County Council and Clonmel Canoe Club have done trojan work in the region to promote the sport, improve facilities and get more people active and out on the river.

“This will also be a great spectator weekend and the best views of the events in Clonmel will be from the Lady Blessingtons Weir to the Gasworks Bridge. Onlookers and supporters will have a bird’s eye view from Denis Burke Park and the tow path.”

Tipperary Sports Partnership coordinator Valerie Connolly adds:  “Bringing the Club Championships 2017 to this area is a massive coup for Clonmel and the region.

"It’s a resounding vote of confidence in all the work we have been doing in conjunction with Tipperary County Council, Clonmel Canoe Club and Canoeing Ireland and other organisations, groups and individuals to make more use of the fantastic natural amenities we have here on the Suir Blueway.

“I hope this is the start of lots more canoeing and kayaking competitions and events for Clonmel and the Suir Blueway, and I’d encourage everyone to put the event in their diary and make sure they come along on April 8 and 9 for what will be a phenomenal two days of competition and fun.”

For more information and competition details visit www.canoe.ie and www.facebook.com/canoeing.ireland.