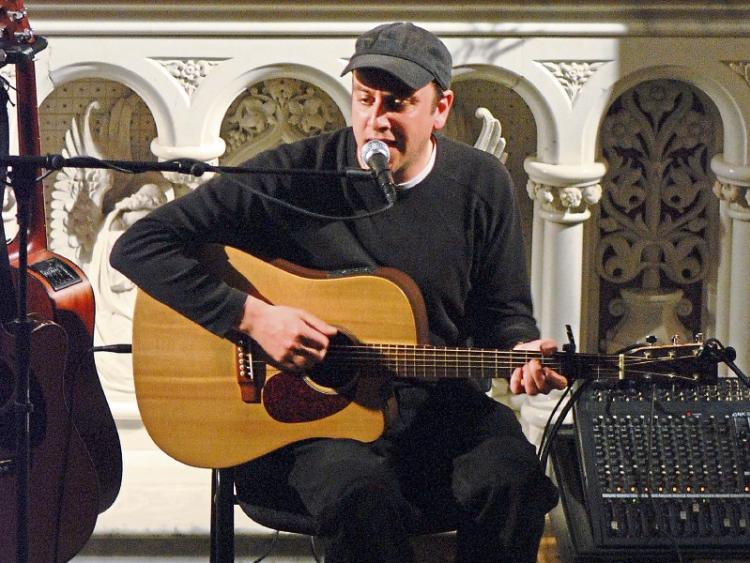 'Different Voices' at the Nano Nagle Chapel in Carrick-on-Suir will feature Colm Power.

The beautiful Nano Nagle Chapel in Carrick-on-Suir will host ‘Different Voices’ with local singers and songwriters this Saturday, April 22.

The concert is a fundraiser to help produce a DVD of the 1916 film ‘Torn’, which premiered to acclaim last year.

Written and directed by young filmmakers Patrice Cooney and Rehan Ali, Torn tells the story of a family in Carrick-on-Suir during the time of the 1916 Rising.

Produced as part of the 1916 commemorations, this short film sheds light on the political and social divisions of the time and their effects on family and community life.

'Different Voices' will feature Colm Power, who plays one of the leads in Torn; Marie Walsh and Jane McLoughlin, whose home became the main film set; and Breege Phelan, who sings in the film, with Will McLellan. Other musicians and actors from the film will also perform, including Walter Dunphy and Frank Callery. 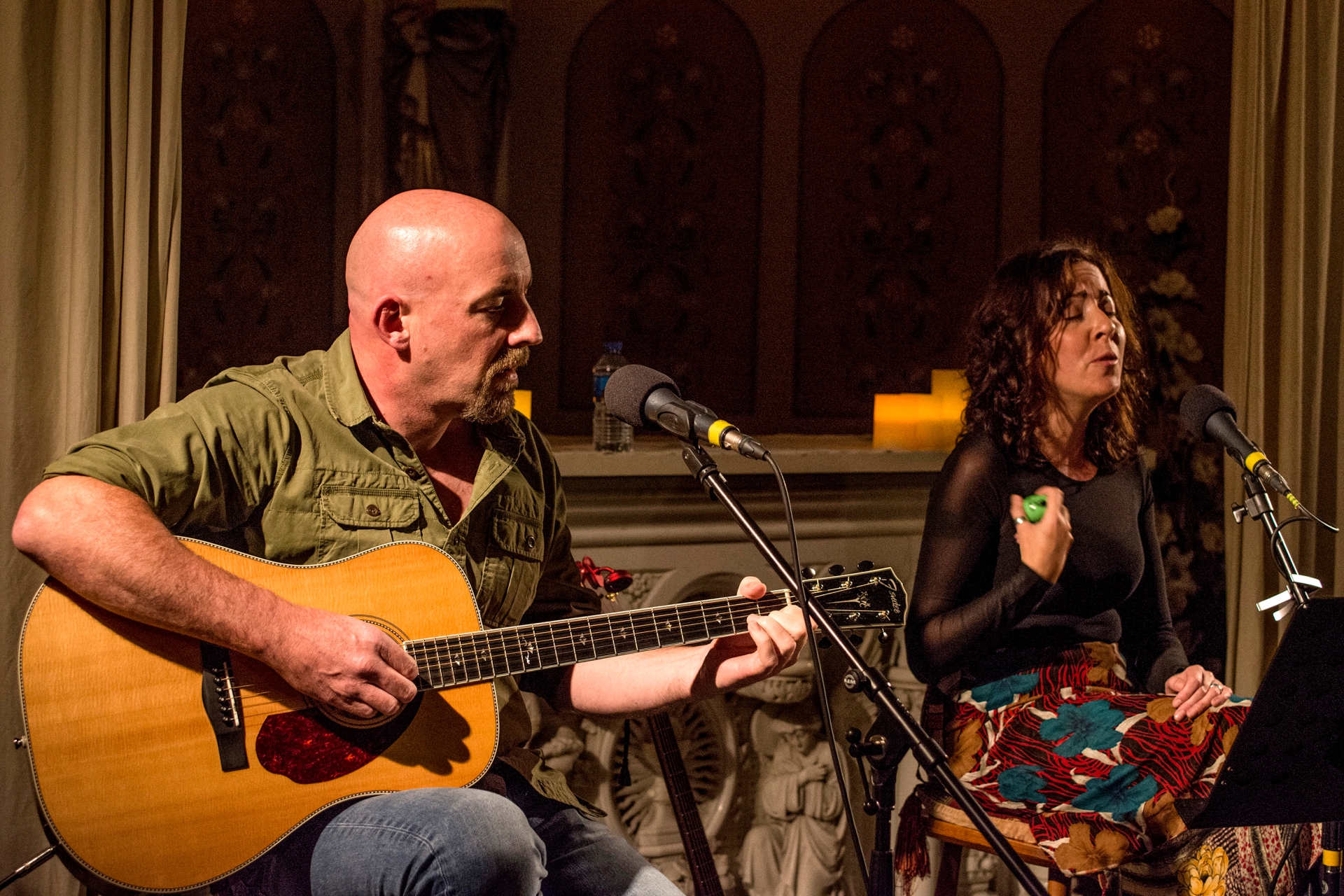 Breege Phelan and Will McLellan will also perform at the concert.

The concert promises to be a unique blend of original folk, indie rock, jazz and blues drawn together by individual and distinctive vocals by these well-known local acts.

Torn is the first film ever to have been set and filmed in Carrick-on-Suir. The historical drama features a cast of 27 local actors and performers, and many more helped bring the short film to the screen.

Following a hugely successful premiere at the Brewery Lane Theatre in December last, there is now great demand for a DVD and the ‘Different Voices’ benefit gig will help make this a reality in time for the Clancy Brothers Festival in June.

The Clancy Brothers Festival of Music and Art organisers will their hold Flag Days this Friday 21 and Saturday 22 April in Carrick-on-Suir.

Monies raised will go towards the running of free events during the festival on the June bank holiday weekend.

Now celebrating its 10th year, the festival returns on May 31st-June 5th. The festival committee are looking forward to running another full and diverse programme for all ages in this celebratory year, and wishes to thank everyone for their generosity which ensures the festival’s continuing.

The 10th anniversary promises to be another bumper year with many fun events for family, children and adults alike, with busking on the streets, music in pubs, theatres and churches, drama, heritage, art in traditional and unusual spaces, workshops for all, and walks and family days.

Musical highlights will include Eleanor McEvoy, Dónal Clancy and Robbie O’Connell, the return of The High Kings, and the annual Clancy Brothers Songwriting Competition Concert with special guest Robbie O’Connell.

‘A Song for Carrick’ closes for entry on Friday April 28. And with cash prizes and the chance to perform at the Clancy Brothers Festival, this is a competition not to be missed.

The festival will round off the weekend with the annual River Festival in Seán Healy Park with music and entertainment for all the family.

The full programme for the 10th Clancy Brothers Festival of Music and Art will be available in May. Further information from the Tudor Artisan Hub or online here.