Tipperary shop is the best in the country 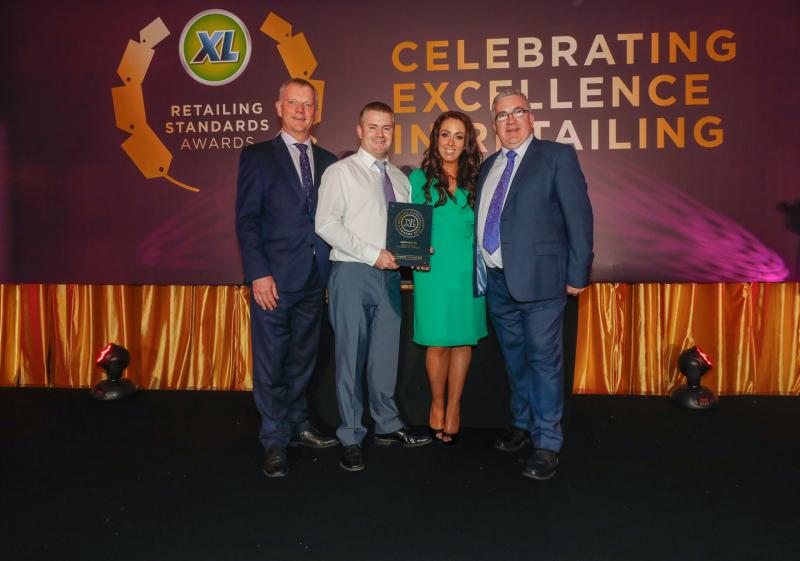 Colum Browne’s XL shop in Clogheen was awarded the XL Store of the Year accolade at the recently held XL Retailing Standard Awards 2017.

Browne's XL Clogheen beat over 240 other XL Stores nationwide to claim the coveted title at the Lyrath Hotel in Co. Kilkenny held event.

The store was honoured for achieving outstanding excellence in retail at the BWG Foods awards which attracted retailers from all over Ireland.

Siobhán Burke’s XL store in Ardfinnan and Ian Pericho’s store in Cahir were also among a group of retailers from around the country who were awarded a Gold Retailing Standard Award. 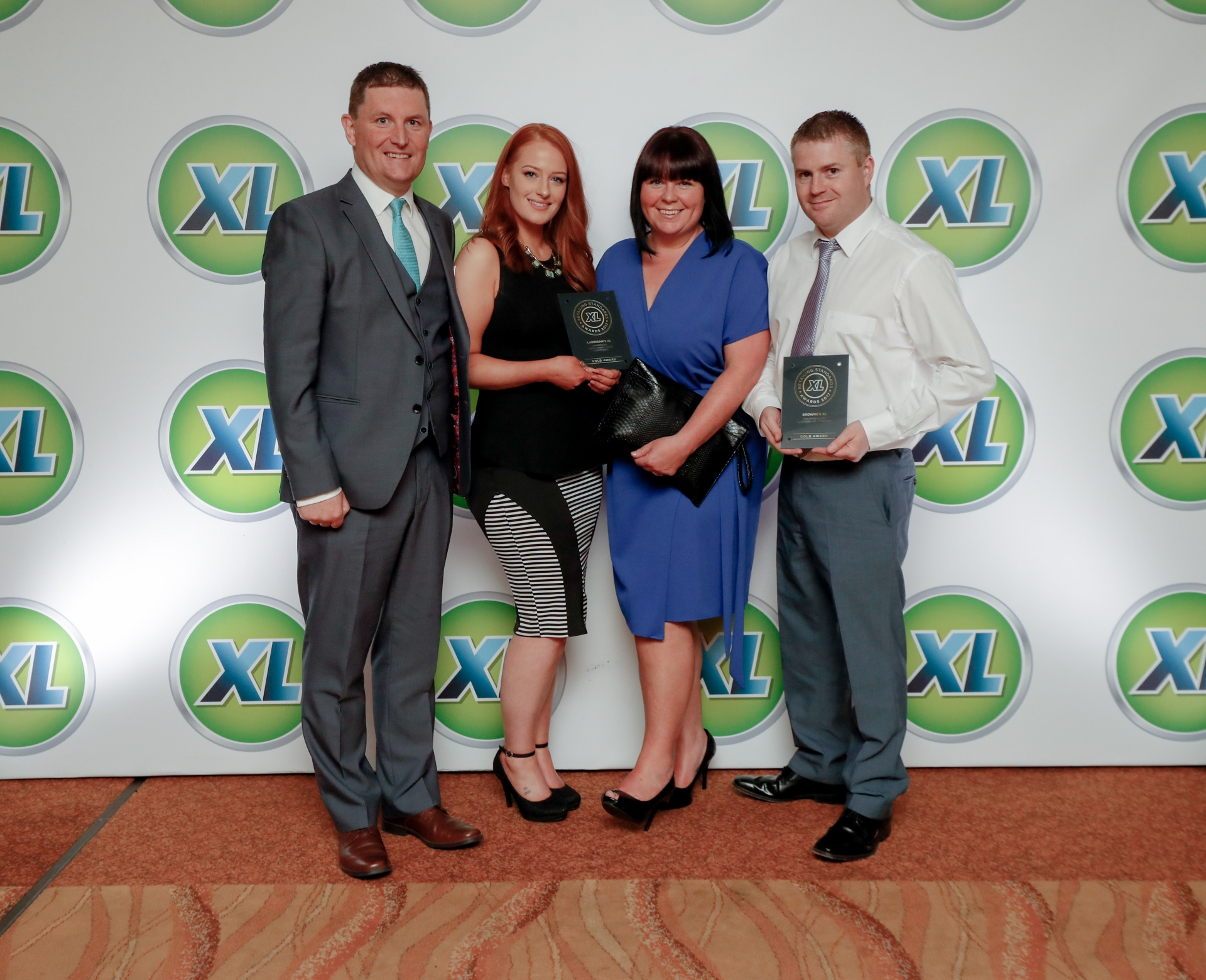 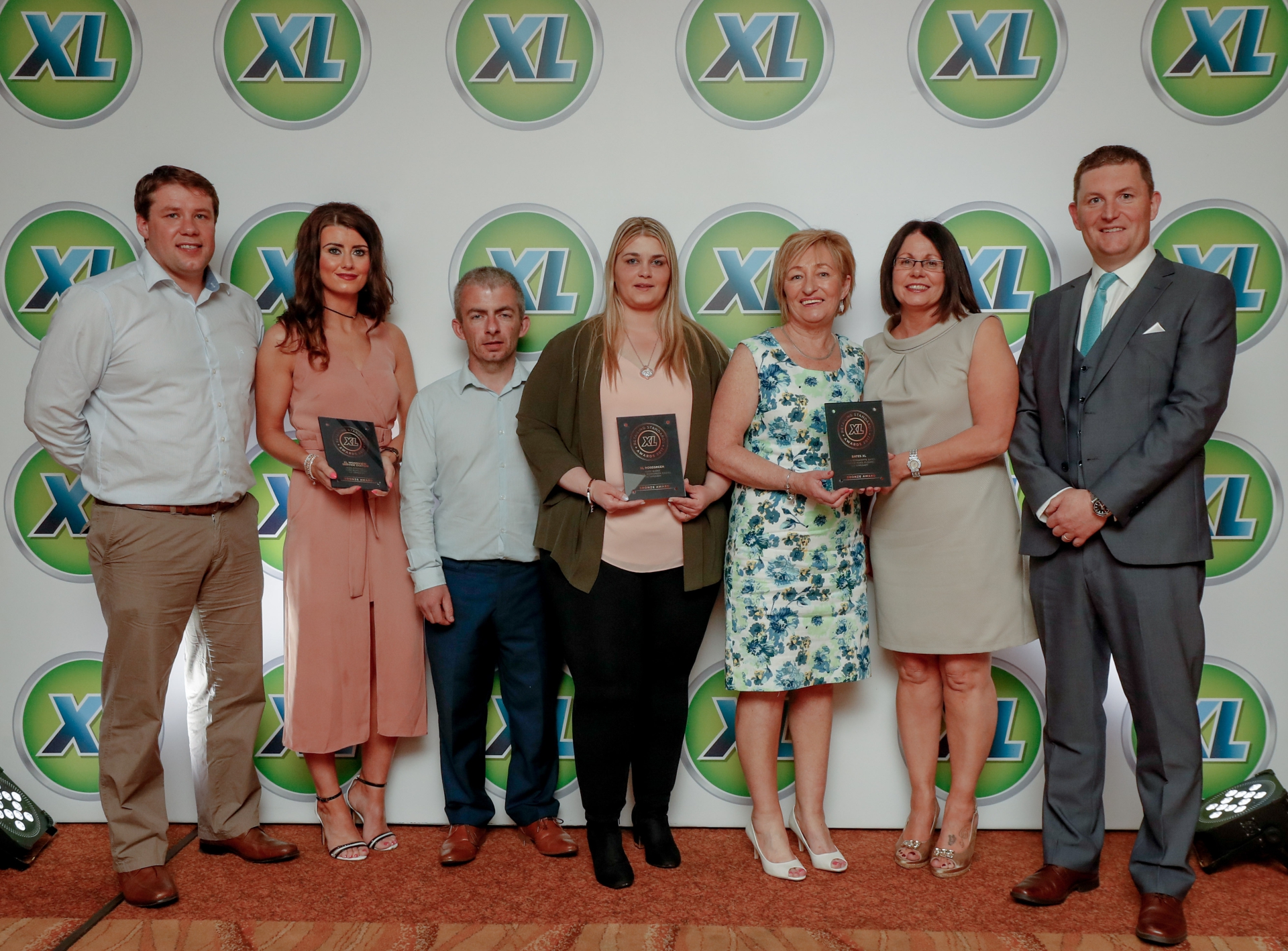 He said: “XL retailers have an unwavering passion for improving their businesses as they continue driving on store standards across the group and the wider retailing community.

"The XL retail group continues to grow each year and it’s easily explained by way of our retailers’ deep knowledge of and loyalty to their local communities.

"The XL Retailing Standard Awards are only given to stores that pass a tough year-long inspection, including visits from mystery shoppers.

“I’d like to congratulate our outstanding county Tipperary winners, especially our Store of the Year winner Colum Browne’s XL store in Clogheen, and wish them all continued success in the future."