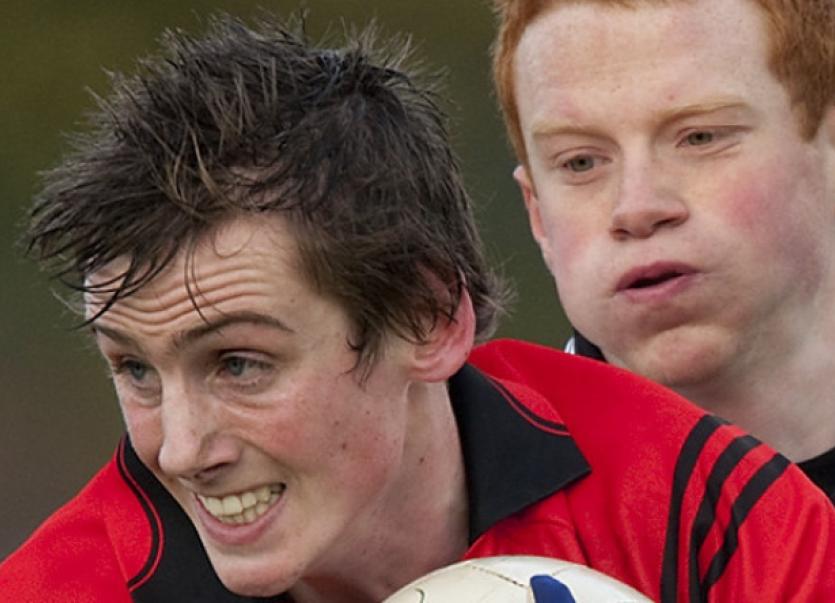 Goals from super sub Fergal Bond in the 36th minute, with Eamon Murphy grabbing the second nine minutes later, made all the difference as Knockshegowna overcame a slow start to dominate the second half against the South runners-up.

The North champions began with a Declan Costello score after 15 seconds. But the follow-up was poor and the concession of a close-range free led to a Skeheenarinky purple patch.

Fionnan Oâ€™Sullivan levelled matters with a free. Danny Barrett added a good point from the left wing before Fionnan Oâ€™Sullivan added another free and Tommy Sweeney made it 0-4 to 0-1 after nine minutes. The workrate of Shane Molan at right corner back and John Martin at midfield was noteworthy up to this juncture.

The North champions sensed trouble. The Skeheenarinky keeper, Jason Cahill was alert to a Declan Costello shot which resulted in a â€˜65 which Costello converted. Graham Gohery added a point from play. A quick reply by Oâ€™Sullinan should have settled Skeheenarinky but Gohery moved Knockshe closer.

A smart reply from Tipp football star, Conor Sweeney put two between the teams again but points from Declan Costello (free) and a brilliant point from Joseph Cleary had the teams level after 19 minutes.

Darren Browne won a free and Costello edged Knockshe ahead after twenty minutes. Skeheenarinky came in search of an equaliser but met a cohesive Knocksheâ€™ defence and five minutes elapsed before Tommy Sweeney had the sides level at 0-7 each.

Play swung from end to end, with Skeheenarinky coming under pressure from an improving Knockshe side. Skeheenarinky came again with Fionnan Oâ€™Sullivan pointing from a free and Conor Sweeney put two points between the teams. After a Knockshe point the half-time score read Skeheenarinky 0-9 Knockshegowna 0-8.

The game took a twist when a poor Skeheenarinky clearance reached Graham Gohery who lobbed a high ball down on the edge of the square when Fergal Bond, a sub in the first half, got an overhead flick to the ball to divert it to the net and when Eamon Murphy added a second they were on course for victory.

Skeehan pushed hard to the hard but those goals proved their undoing.