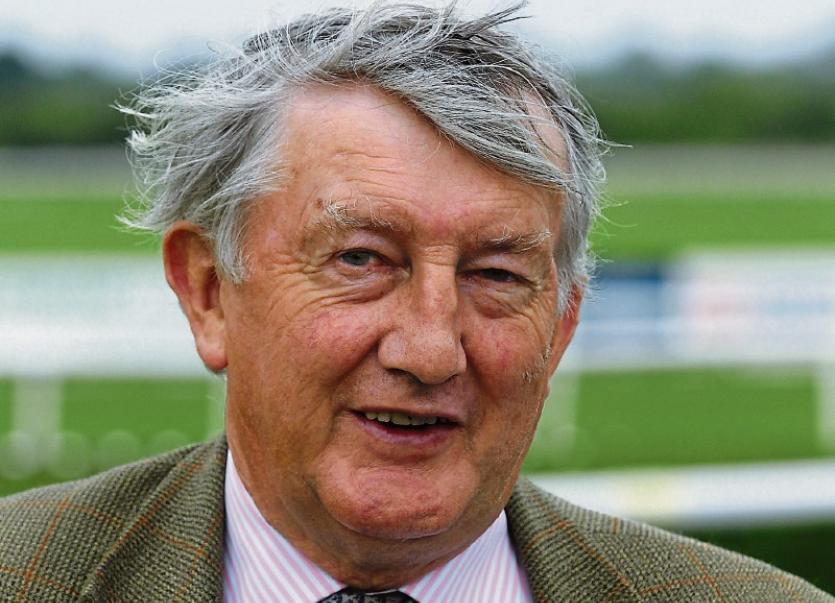 Tipperary horsetrainer Tommy Stack is to bring the curtain down on his 30-year training career at the end of the year.

His son and assistant Fozzy will take over the licence at the family’s County Tipperary stables at Golden. Tommy Stack will forever be remembered for partnering Red Rum to his third victory in the Aintree Grand National but he has also enjoyed numerous big days in the training ranks.

He won the first running of the Cartier Million with Corwyn Bay in 1988 and bigger success came his way when Las Meninas won the English 1,000 Guineas in 1994. Tarascon gave him his first Group 1 victory at home when taking the Moyglare Stud Stakes three years later and went on to land the Irish 1,000 Guineas at the Curragh the following year.

In America, he won at the highest level with both Kostroma and Alexander Tango while Myboycharlie landed the Prix Morny in France in 2007. He gained a Royal Ascot winner when Lolly For Dolly took the Windsor Forest Stakes in 2011.