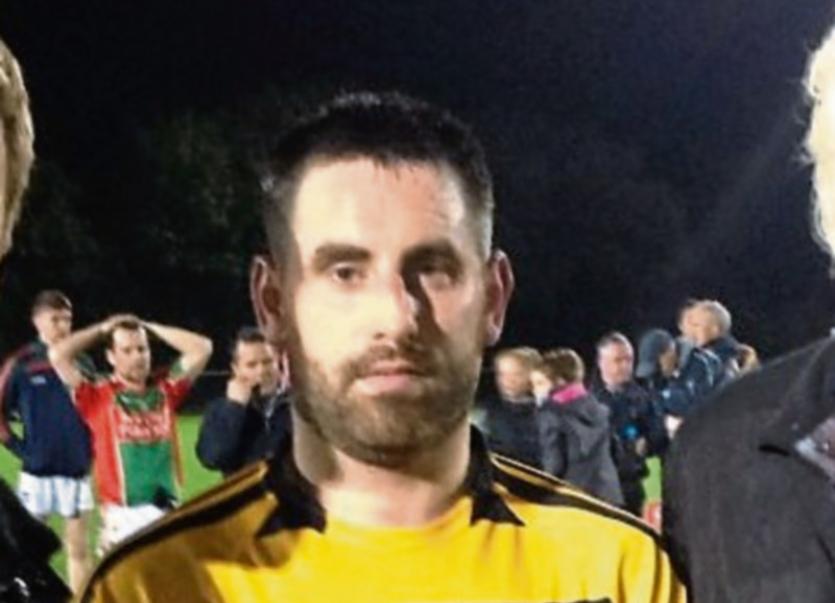 Arravale Rovers played a brand of footballthat belied Junior 'B' status  at times to over come Boherlahan/Dualla at Golden on Saturday in the County JFC 'B' semi-final, 1-13 to 1-4.

The Tipp town side booked a place in the final with a confident display that had Boherlahan/Dualla struggling to match.

Slick passing saw Rovers create the better chances and they had the forwards to take them - nomoreso than dangerman Stephen Quinn.

He was outstanding, particularly in the first  half, when he knocked over three points and won frees for two more that Timmy Dalton pointed.

Rovers' win was never in doubt in the second half but he sealed the place in the final with a late goal that his performance merited.

The game's first goal was a superb score from Boherlahan's Lawrence Hickey in the 11th minute. He took a pass from Mark Phelan and sent the ball to the top of Paddy Finnan's net. The Mid side needed that as they trailed 0-4 to  no score at the time.

However their only other score of the half was a point from a Phelan free with Rovers adding six more to lead 0-9 to 1-1 at the break.

Phelan's point made it 0-5 to 1-1 but the West Tipperary champions hit four without reply up to the break from Quinn, Karl Lowry, Seamus Kinnane and Dalton from a free to give them a lead they never looked like losing.

Boherlahan had their chances but too often the final pass let them down after some fine build-up.

Paddy Maher extended the lead in the first minute of the second half as Rovers continued to play some excellent football but the Mid men threatened to make a game of it when points from Lawrence Hickey and Darragh Devane brought the margin down to four, 0-10 to 1-3, nine minutes into the  half.

But they failed to maintain the effort and only scored once again before the end. Arravale stayed on the front foot with Quinn, Roger O'Connor, Paddy Maher and Timmy Dalton controlling affairs. They even had the luxury of Oscar O'Dwyer making his way up from cornerback to fist over a point.

Paddy Maher's game finished early with a black card but it had no impact on the outcome as Arravale laid down a marker that this is a county title they would like to win.