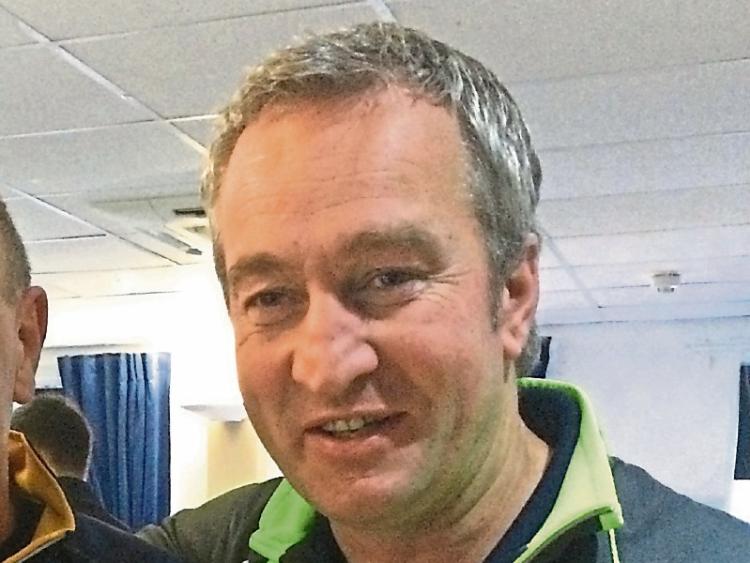 Tipperary hurling manager Michael Ryan is looking forward to his team's opening game in the Allianz National Hurling League, when they play Dublin in Croke Park next Saturday evening.

"Of course we want to win the National League", he said ahead of next weekend's opening game against Dublin.

"We haven't won that title since 2008 and a lot of our players don't have one of those medals.

The league is a stand-alone competition played at a time of the year when there's nothing else on.

While it's not the be-all and end-all of the year it serves a great role for every inter-county team.

We're now at the start of a hectic seven-weeks period, with five group games, and we have to find results. We want to arrive at the quarter-finals and get to the latter stages of the competition".

Twenty two weeks after their triumph over Kilkenny in the All-Ireland Championship final, Tipp return to GAA headquarters for the opening round of Division One of the league, a game that starts at 5pm.

It forms part of a double header and will be followed at 7pm by the meeting of Dublin and Tyrone in Division One of the National Football League.

"Guys are in a really good place and looking forward to 2017 and all that it might hold", says Michael Ryan.

"They are a mature bunch, but whatever we did last year we're going to have to do it all again, plus some. We're not sure what that 'some' will be but it will evolve as the year progresses".

He said that Tipp's return from their team holiday to Florida on January 8th meant they had lost "a little bit of time" in their preparations for the new campaign but added "it's fine, players have undertaken personal gym and running programmes since December".

Players who have been brought into the panel of forty one include several who were on the extended panel last year.

Patrick 'Bonner' Maher, who is on a tour of duty with the Irish Defence Forces in the Golan Heights, between Israel and Syria, will be unavailable for some time.

After Saturday's match Tipp are away to Waterford in Walsh Park on Sunday week, February 19th. They'll then have a break of a fortnight before taking on Clare in Thurles on Sunday March 5th.