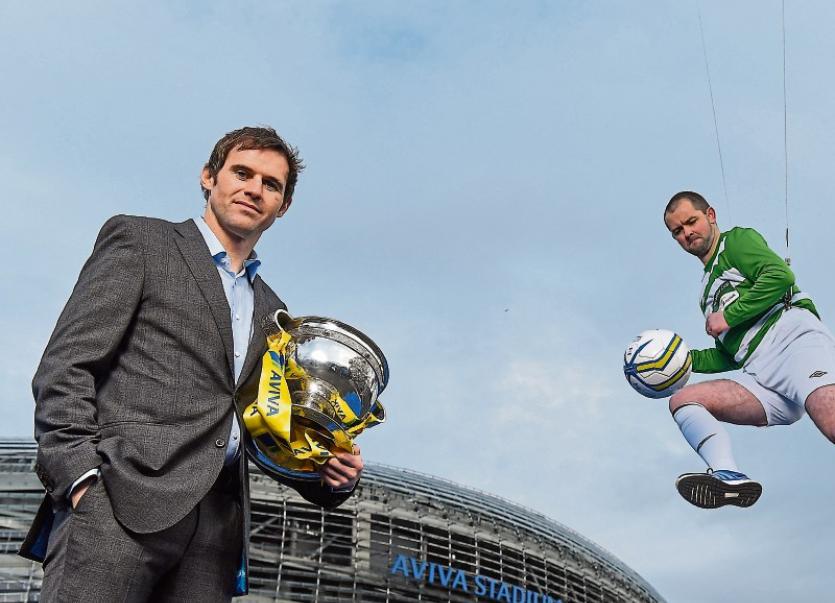 Carrick United have been drawn at home to Boyle Celtic from the Sligo/Leitrim League in the quarter finals of the AVIVA FAI Junior Cup quarter finals.

Peake Villa from Thurles are also at home, but against holders and cup favourites Sheriff  YC from Dublin.

Carrick and Sheriff are the only two former winners left in the last eight.

The Carrick on Suir side will fancy their chances of progressing to the last four in their bid to repeat their cup winning heroics of 2008.

It's a much  more difficult assignment for Tipperary Southern and District League standard bearers Peake Villa but having knocked out another Dublin side, Crumlin United, in t he last round, they will fancy their chances of progressing.