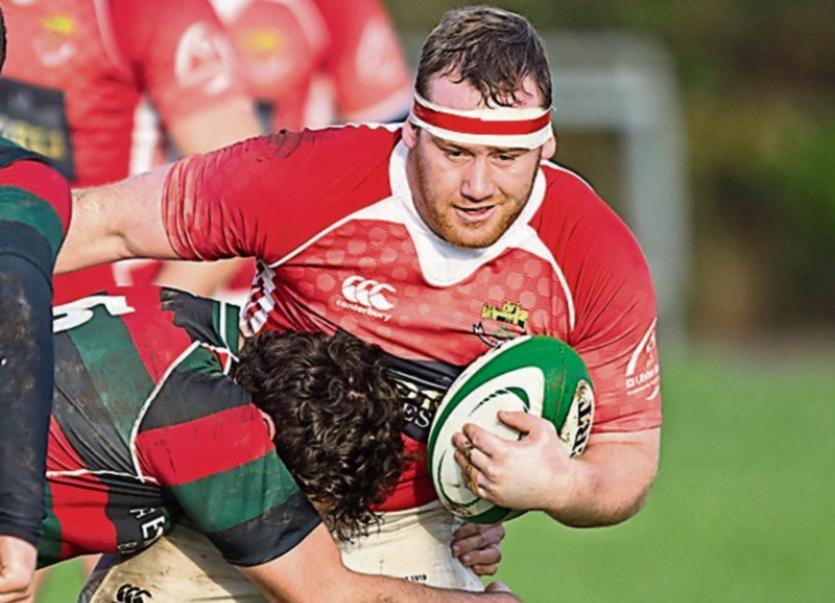 With the league heading to the latter stages every point is vital and every team in the league is fighting for something-a place in the playoffs, consolidation in the league or to avoid relegation and as a result there are no easy fixtures.

Every man on the Cashel team played his part but there are days when somebody stands out and on Saturday last it was Ollie McGlinchey. He ducked and dived, bobbed and weaved through the game and ended up with a try, three penalties and two conversions and took every opportunity presented to him.

The platform for this victory was laid by the forwards and from the kickoff they were on top. In the first minute they pushed Blackrock off their own ball and dominated the scrum for the rest of the game.

On nine minutes Cashel were awarded a penalty on the Blackrock 22. Opting for a scrum they won the ball, McGlinchey dummied a pass to Silke running at out half and this created a gap which he exploited to the last scoring a fine try under the posts which he converted. This was a perfect start which allowed Cashel's confidence grow.

Cashel opted for the scrum, the forwards went through the phases and the ball was flashed through the backs to Cody Baker who touched down in the right hand corner. McGlinchey converted with a magnificent kick from the right hand touchline.

At 17-0 it was looking very good for Cashel with talk on the terraces of a bonus point win as conditions were wet and windy and Cashel were playing against the wind. However two minutes into injury time Blackrock won a lineout on the Cashel 22 and from a training ground move they scored a converted try under the posts. Half time score Blackrock 7 Cashel 17.

Cashel totally dominated the first fifteen minutes of the second half, Blackrock were penalised twice and McGlinchey converted both penalties to push Cashel 23 7 ahead. It was now time to press ahead and attempt getting a try bonus point. They put huge pressure on the Blackrock scrum which was penalised twice.

A third penalty would have resulted in a penalty try but Cashel conceded a free kick and the opportunity was lost. Blackrock lifted the siege and worked their way up the field, a fracas developed and Blackrock capitalised fully with a converted try.

There was also a deliberate knock on by a Cashel player and the unfortunate Kieran Murphy who was having a storming game was given a yellow card totally in the wrong as the referee did not know who was responsible for the infringement.

The next ten minutes were very nervous with only eight points the margin. However Cashel worked hard and closed out the game for an excellent result for both players and the perseverance of the coaching staff. This victory gives Cashel a wonderful lift with four games to go.