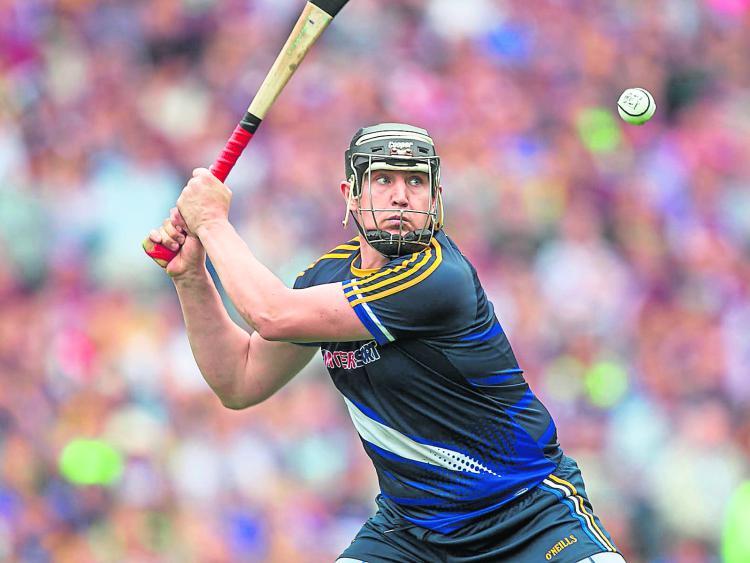 Kieran Kingston’s Cork team must beat Tipperary on Sunday to stave off their relegation fears - Michael Ryan’s All-Ireland champions have already won division 1A of the Allianz National Hurling League and have also booked their place in the quarter-finals. Indeed, prior to this weekend’s round of games Tipperary know that they will face Kerry, Laois or Offaly in the quarter-finals on the week-ending Sunday, April 2nd. Therefore the Tipperary set-up enjoys a rare opportunity to test the depth of their panel.

Ahead of the final round of games only Tipperary are through to the quarter-finals. Meanwhile Clare (+1), Cork (-) and Waterford (-8) are on four points and Kilkenny (-7) are on three while Dublin (-15) are rooted to the bottom of the table on two. However, with the final round of games featuring Clare at home to Waterford, Cork at home to Tipperary and Kilkenny away to Dublin everything, as they say, is still to play for. To be sure of avoiding a relegation play-off Cork must beat Tipperary to keep their noses in front of Dublin and Kilkenny.

Following their four-point win over Offaly (2-15 to 2-11) at O’Connor Park, Tullamore on Sunday Tipp lead division three on scoring difference - Liam Kearns’ men (+22) have accumulated eight points from five games and although Louth have also managed four wins the men from the Wee County have a scoring difference of just plus six. With two rounds to play Armagh (seven points) are also within striking distance of promotion while Sligo (five points) have an outside shot.

So, considering the circumstances Tipperary’s home game against Louth at Semple Stadium, Thurles on Sunday, March 26th (3pm) is hugely significant (the Premier County will conclude their league programme away to Armagh on Sunday, April 2nd).