Barrett and Maher back on Tipperary team for Wexford clash 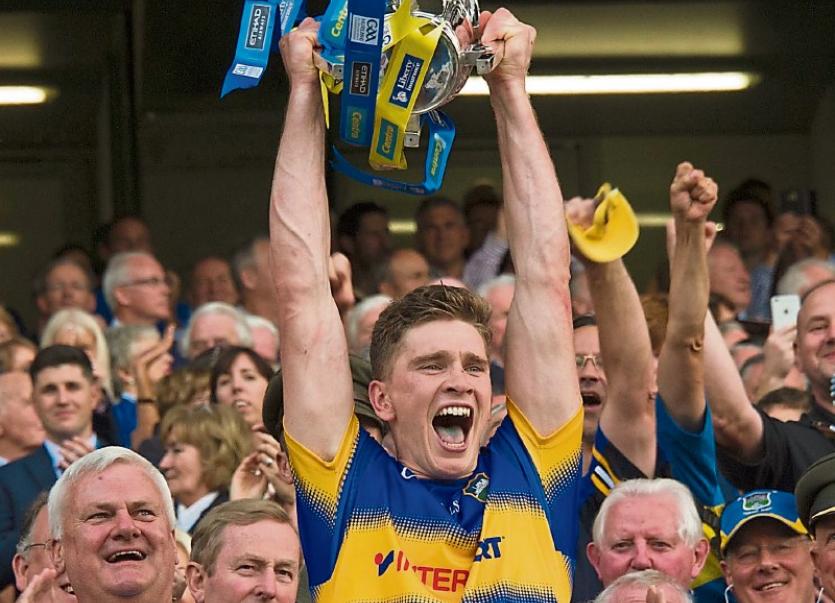 Brendan Maher returns to the Tipp team from injury for the league semi-final against Wexford.

The Tipperary team to play Wexford in the Allianz Hurling League Semi-Final in Nowlan Park, Kilkenny on Sunday at 4pm has been announced by manager Michael Ryan.

Having come on as a sub in the quarter-final Cathal Barrett returns to his customary position at right corner back for his first start of the league, while Brendan Maher also returns following his recent injury concern.

The Tipperary team lines out as follows;