Tipperary's Michael O'Loughlin top u-23 cyclist in An Post Ras 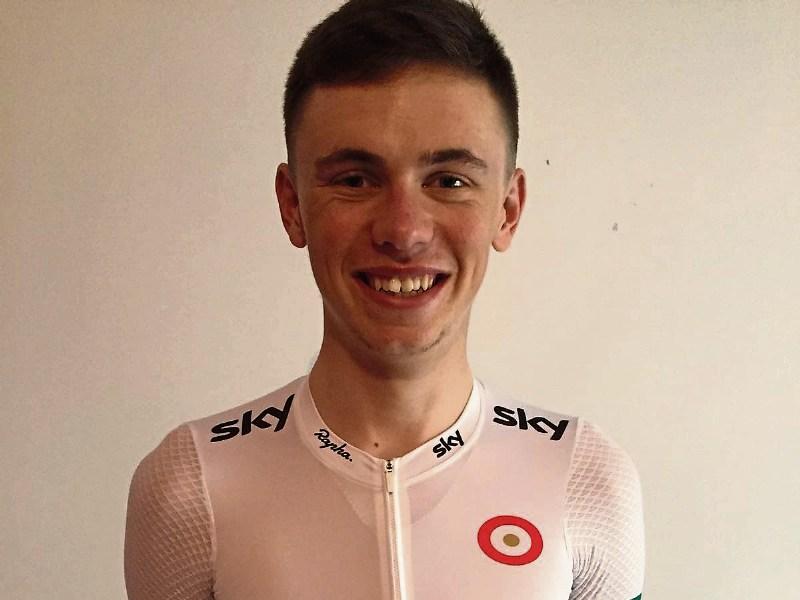 Tipperary cyclist Michael O'Loughlin take the u-23 classification in An Post Ras.

Twenty year old Carrick-on-Suir cyclist Michael O'Loughlin showed that he is emerging as one of Ireland's brightest prospects by winning the Under 23 classification of the An Post Rás.

At the end of the 8 day event, the Team Wiggins rider had two minutes and three seconds advantage over Matthew Teggart of the An Post Chainreaction team, with Mark Downey of Team Ireland a further second back. 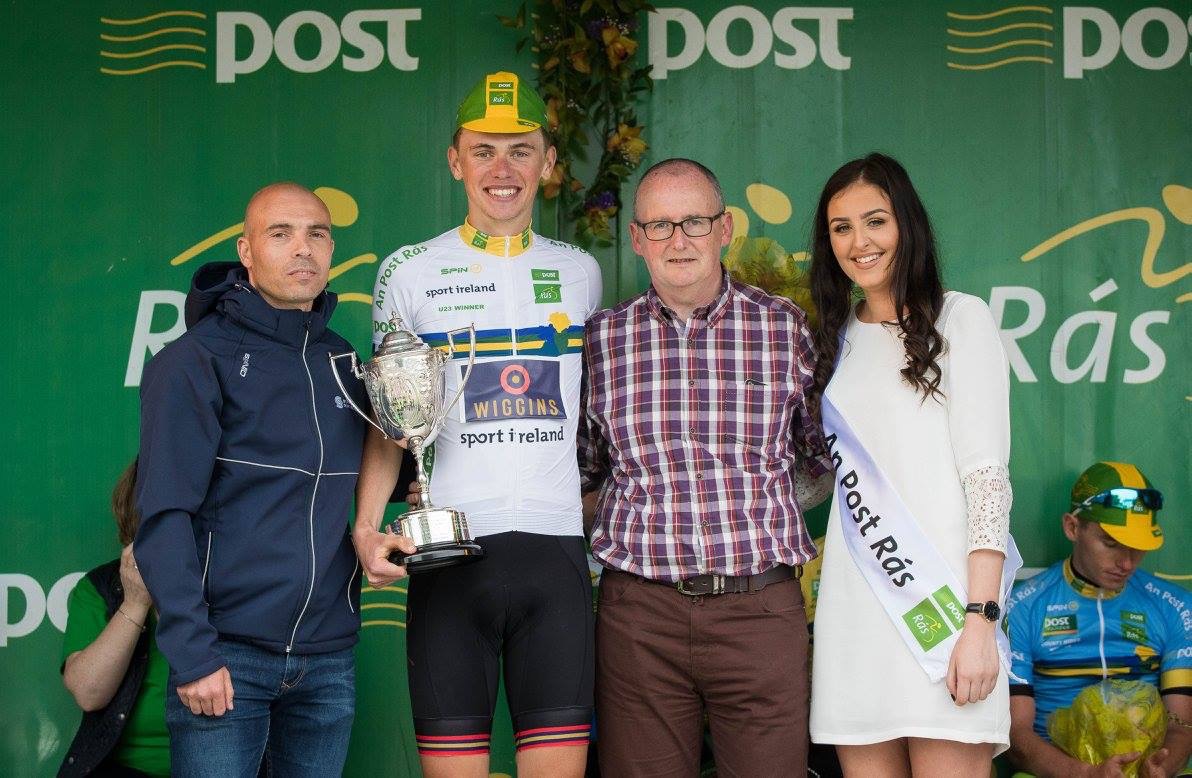 Michael O'Loughlin on the podium with his u-23 trophy.

O'Loughlin took the jersey on the hilly stage four from Buncrana to Dungloe and held it for the second half of the race. New Zealander Regan Gough came close within 55 seconds of him on the wet stage seven from Donegal to Ardee.

However, he strengthened his hold on the final stage into Skerries and also moved up to 8th place in the overall general classification, the second Irishman home.