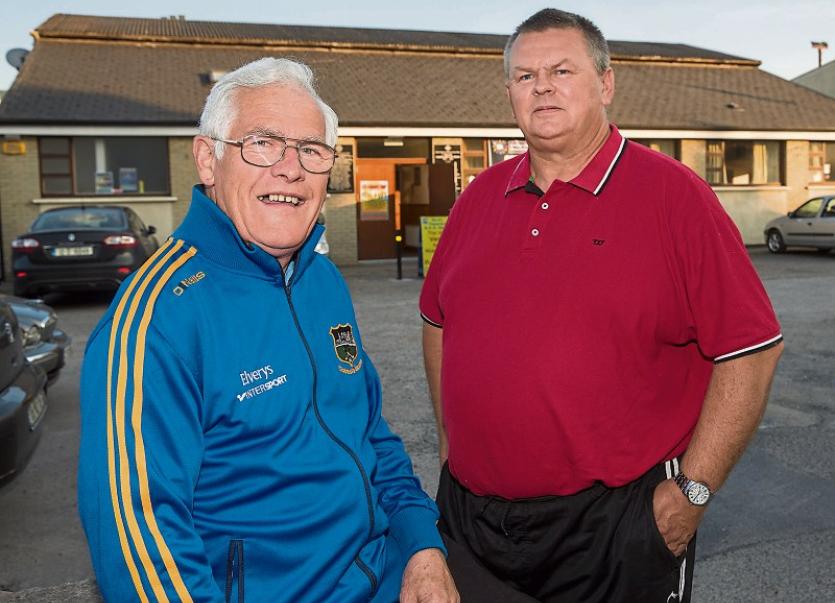 The vision of a dedicated group of men who established the South Tipperary GAA Centre in Clonmel forty years ago will be celebrated  in June.

The anniversary  events  will kick off with with an  U21 challenge between Tipperary and Cork this bank holiday Monday at the Sportsfield in Clonmel adjacent to the centre and on  June 30th  the centre will host a special 40th anniversary celebration.

“The centre was the first of its kind in the county.  The Thurles Sarsfields centre came after the Clonmel one and it was one of the first centres of its kind to be developed in a provincial town in the country” says Sean Nugent, former   County and South GAA Board  chairman and   now the chairman of   the committee responsible for  the centre.

He said it was appropriate that that ambition of the group of men who came together under the leadership of the late Michael  Maher, five time all Ireland winner who was working in Clonmel at the time as CEO of Teagasc, was celebrated in the community.

“What was achieved and how the centre has survived and developed over the years is worthy of celebrating.

“It was a major achievement at the time to have the courage to set about delivering such an ambitious project  and we are all very proud of those involved  and what they did for the community and it was decided to mark it in a very special way”, said Mr.  Nugent.

He praised the likes of the late Michael Maher, Michael O'Meara, John McNamara, Mick McCarthy, and others who were instrumental in getting the project off the ground.

“They were determined to succeed and came together around 1975 and the centre was officially opened on June 30th,  1977.

“It was set up to serve the community and it continues to do that to this day”, said the Kilsheelan  man

He said it was a continous challenge to  ensure the centre was a success and said like most of the centres around the country, it did experience difficult times.

In 2011 the committee involved decided it was time for a major refurbishment of the centre and €160,000 was invested in a successful transformation of the centre which was supported by Tipperary LEADER.

It involved the removal of the stage and the creation of more space for offices and the modernisation of the kitchen, toilet and other  facilities at the centre.

He said they were very happy with the extra space created as it was of great benefit to the South Board, the clubs and all of the organisations  and community groups that avail of the facility.