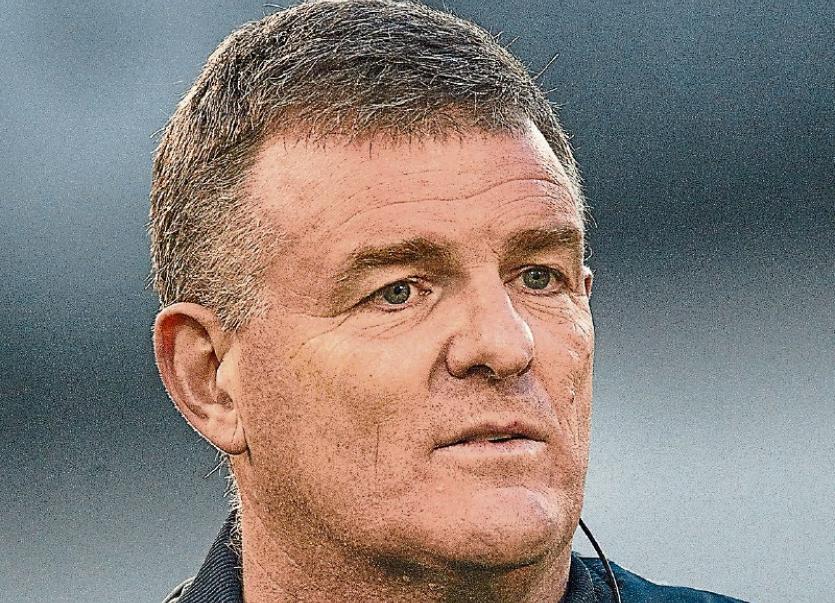 Tipp football manager Liam Kearns had a lot to ponder after Saturday’s defeat to Cork at Páirc Uí Chaoimh.

There was the obvious disappointment in the manner of the defeat, the significance of Michael Quinlivan’s injury in how it allowed Cork to attack Tipp in a freer manner, and the growing injury list of his side that must now refocus and head for the qualifiers. There was also a veiled annoyance with how his side had allowed Cork strike with a sucker punch so soon after Conor Sweeney’s late goal for Tipp that looked like a matchwinner.

But he started by praising his side who, despite all the shortcomings, did remarkably well.

“I couldn’t fault them, they gave everything, they left everything out there. We are destroyed with injuries. To lose Michael Quinlivan was a massive, massive blow. To lose Evan Comerford before the game was a massive blow. You are talking about All Stars there. And still our guys never gave up, we kept it going to the end and we could have got out of here. They probably deserve it, though, on their second half performance.

“I thought our first half was outstanding, our defending and our use of the ball. Our finishing let us down. We could have had three or four more points but other than that I would be very proud of them”, he said.

He was particularly pleased with the  defence in the first half.

“We were playing against a gale force wind and we kept them to a point with a gale behind them. We got four ourselves and I felt we should have had three of four more, but we didn’t.  We were on top and we were well in the game at that stage. But you have got to give credit to them, they pushed up on our sweeper, they pushed up all over the field, they took a lot of chances, they made a massive amount of runs. And again I go back to Michael Quinlivan,  they wouldn’t have done that if Michael was on the field. They would have been afraid of him and they would have had to stay where they were and he would have also won ball in the middle third for us, which we couldn’t do when he wasn’t there so I think Michael Quinlivan’s injury was huge,” said the obviously disappointed manager.

And on the injury itself.

“We thought it was a broken ankle at first but now we think it is ankle ligaments. I don’t know how long, it will depend on how bad it is. We are like a little hospital in there now. Shane O’Connell has hurt his foot again and he is in big trouble, Liam Casey is injured as well, Jack Kennedy has a hamstring, Willie Connors is only coming back, there is a list a mile long, Kevin Fahey, Ian Fahey, Evan Comerford obviously won’t be back.

“Last year we got through the whole campaign with 15 players, I said at the time that it was amazing that we managed to do that.”

On the injury list update, who is nearly back?

“In fairness to both of the Faheys, they’ve no training done, they’ve no work done all year, it is going to be very difficult for them, they are getting there but they are still not there. Willie Connors, we are waiting for clearance for him. Jack Kennedy might make it back for the qualifiers if he doesn’t get injured in the meantime. Michael Quinlivan -  we will have to see about Michael. Shane O’Connell, I would be very worried about him now, as he has got a history with his foot injury,”  added the Tipp boss. 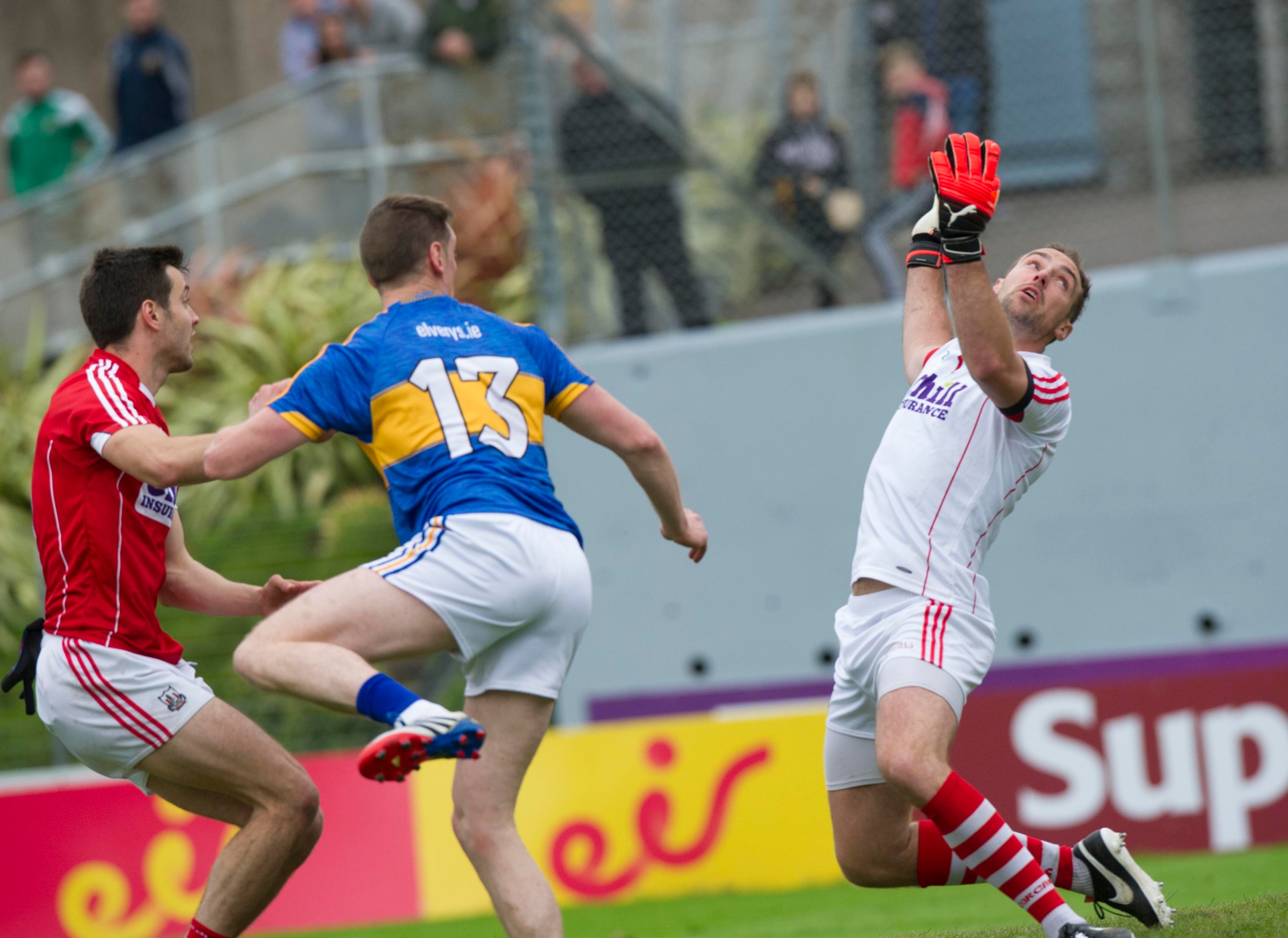 And that goal conceded so quickly so late to Cork?

“It was disappointing, it was a sucker punch. I expected better of us to be honest with you. I would have expected us to defend that, not to let them go the length of the field and score straight after we got the goal. Somebody should have stepped in to stop the move, we didn’t and I will have to look at it. The boys are not happy with that and in fairness they do not make too many mistakes like that,” concluded the Tipp manager.

Team captain Brian Fox was also disappointed with the late Cork rally and how the Rebels had robbed his side of a famous win with that late goal.

“Frustrating. We were two points up with three or four minutes left. You defend it with your life, one thing you don’t do is give away a goal. We should have had an extra player back and I can tell you if a fellow got close enough he  probably would have pulled him down,” said the Eire Og Annacarty star.

But he refused to use the injury situation as an excuse.

“I don't want to be saying that injuries were the reason we lost this game. We lost the game because we didn’t have the ball. The guys who came onto the pitch did well. These guys are well capable of making a difference and they do make a difference,” added the Tipp captain.