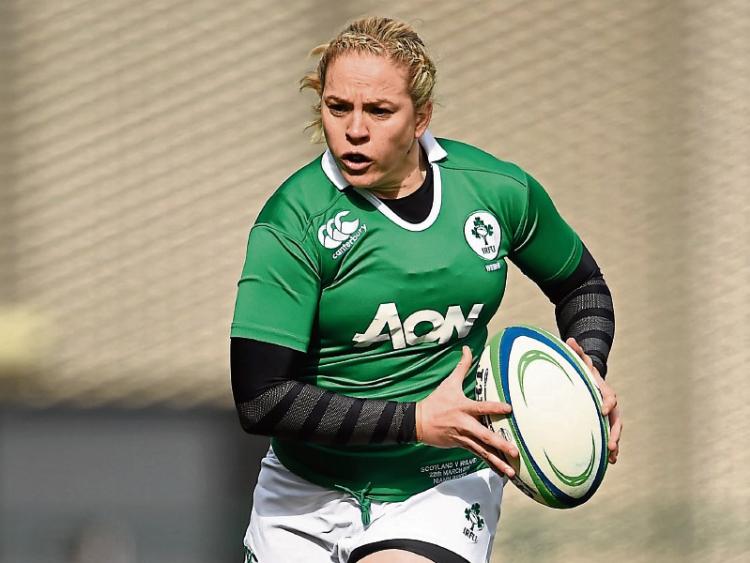 Niamh Briggs has been ruled out of Women's Rugby World Cup.

Named as team captain just a week ago, the Ireland women's management team confirmed this morning (Monday) that Niamh Briggs has been ruled out of the Women's Rugby World Cup through injury.

The former Clonmel Rugby Club player and experienced full-back had successfully recovered from the hamstring injury that had ruled her out of the Six Nations but suffered an injury to her Achilles in training.

Ireland Women's Head Coach Tom Tierney said:"Both the players and management are really disappointed for Niamh as everyone has seen the incredible work and effort she's put in over the last number of months in an attempt to get herself right for this tournament.

“For her to have recovered well from her hamstring injury and then suffer a new injury is really unfortunate for her, as everyone knows how much she was looking forward to leading the team in the World Cup.”

Louise Galvin has been called into the squad as replacement for Niamh, and a new Ireland Captain to lead the team during the Women's Rugby World Cup campaign will be confirmed by the Ireland Women's Management team in the coming days.