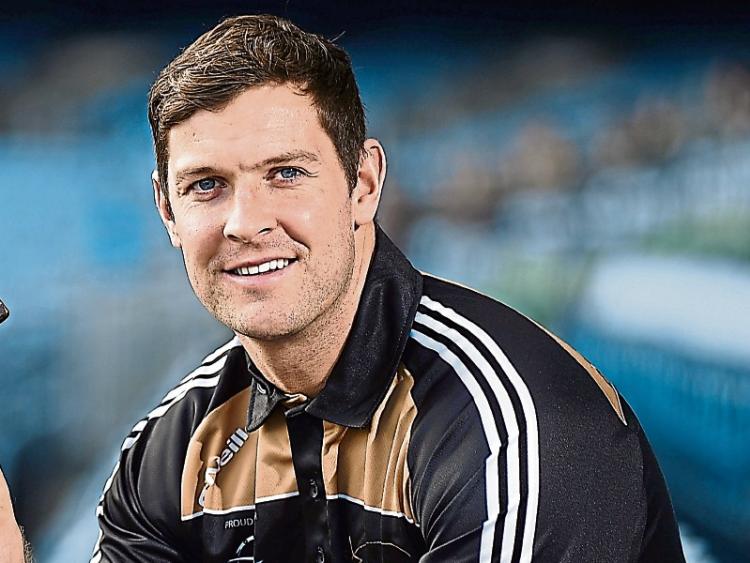 Seamus Callanan was due to undergo surgery on a back injury today, Monday, and will miss most of Tipperary's National Hurling League campaign

Tipperary hurling star Seamus Callanan was scheduled to undergo surgery for a back injury today, Monday.

Manager Michael Ryan confirmed that the Drom/Inch player was due to go under the knife for an operation on bulging discs.

He is expected to miss most of the Allianz National Hurling League campaign, which begins for Tipperary with a trip to Cusack Park in Ennis to play Clare this Sunday, January 28th.

"I'm told that the injury is quite common and half the country seems to have bulging discs", said Tipp manager Ryan.

"Various treatments haven't settled it (Callanan's injury) down and you just go with the best medical advice you get.

"The minute the surgeon sows in the last stitch is when the recovery starts".

Michael Ryan said the silver lining to all of this is that Tipp will get "a fresh and hungry" Seamus Callanan back.

"We want the surgery to go well for him and we want him to lead a full and healthy life outside of hurling", he said.

29 year-old Callanan, the vice-captain, has developed into one of the team's talismen since making his championship debut ten years ago, when he scored three points from play in the Munster semi-final win over Cork at Pairc Ui Chaoimh.

He won an All-Ireland Senior Hurling Championship medal in 2010 as a substitute in the final against Kilkenny. He won his second Celtic Cross when he scored 0-13, 0-9 from play, in the course of a man of the match performance against Kilkenny in the 2016 All-Ireland Hurling Final.

Tipp will also be without several other players for Sunday's trip to Clare.

They will also be without Thurles Sarsfields' defender Michael Cahill, who Michael Ryan said is "in the throes of exams" at present.

Sunday's game in Ennis starts at 2pm and will be televised live on TG4.

Tipp's next match is against All-Ireland finalists Waterford at Semple Stadium at 7pm on the following Saturday, February 3rd.