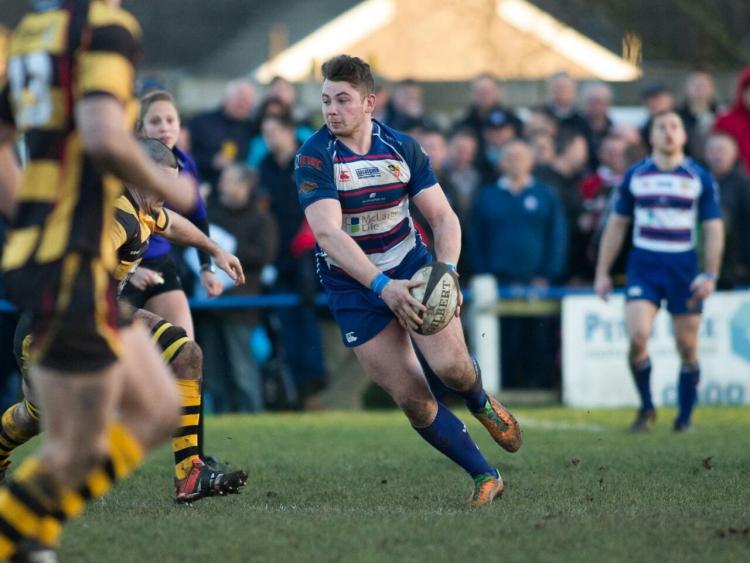 The Ireland Club team has been confirmed for Friday night's Club International fixture against their Scottish counterparts at Dubarry Park in Athlone (kick-off 7.30pm). And, head coach Morgan Lennon has named a side which features Tipperary men Cronan Gleeson and Colm Skehan.

Old Wesley's Cronan Gleeson will line up in the front row alongside former Canada under-20 hooker Paddy Finlay and Colm Skehan, who picked up the Ulster Bank League Munster Club Player of the Year award last season.

Cronan Gleeson is a proud Nenagh man while Colm Skehan is from Thurles.

The 2018 campaign represents the twelfth season of the Club International fixture between Ireland and Scotland, and as it stands, Ireland's record is six wins and five defeats. The sides will compete for the Dalriada Cup, which was first introduced in 2011, and the Scots have lifted it on the last two occasions - 2015 at Netherdale and 2016 at Temple Hill.

Following the game on Friday night the Scotland Clubs will host the Ireland Club XV on Friday, March 16th in Netherdale, Galashiels (7.30pm) in the return fixture.

The Ireland team reads as follows: