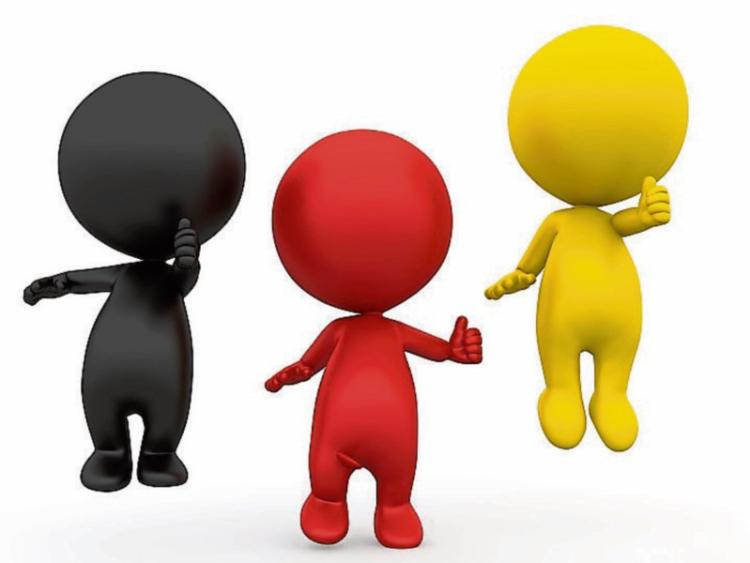 Bang, Bang, Bang went Killian Fitzgerald for Bansha Celtic against Clonmel Town on Sunday wrapping up the quickest ever hat-trick inside 15 minutes.

Bansha Celtic’s performances since being promoted at the start of the season have been a breath to fresh air in the TSDL Premier League.

And they were involved in another very entertaining game on Sunday last against Clonmel Town, that produced eight goals in all with four of those coming inside the first fifteen minutes.

The game was only two minutes old when a well worked move was finished off by Killian Fitzgerald to put Bansha ahead.

It was all square four minutes later when the ball was lost in defence and Town pounced through Craig Guiry, who fired in from just inside the area.

Minutes later the home side re-established their lead when Fitzgerald was again on hand to head home from a corner.

And in what must be a Premier League record for the quickest hat-trick Fitzgerald cross on the quarter hour deceived the keeper and nestled in the net to the delight of both the crowd and the player himself.

The visitors to their credit kept coming forward and were rewarded ten minutes later when Dylan Guiry headed home from a cross to make it 3-2, which is how it went to the break. The second half started like the first with Bansha scoring after only two minutes again, but this time it was Niall Daly who ran on to a well-placed through ball and calmly rounded the keeper.

The game slowed down a bit and it wasn’t until the hour mark that Bansha got their fifth when Daly again slotted home.

Town reduced the lead when they scored their third goal 20 minutes from time after Dylan Guiry was the recipient of a good ball and scored from less than six yards out.

There were further chances for both teams but the defences held firm to the end and the score finished 5-3 cementing the home’s sides position at the top end of the table.

St. Michael's knocked out of Munster Senior Cup by Leeds AFC of Cork

The home side went into this game short some regulars and were made to pay for being below full strength against a very strong Villa side that began the day sitting at the top of the table.

The visitors were in charge from the off and brought some excellent saves out of the stand in keeper before finally opening the scoring in the 22nd minute with a cracking effort by Pippy Carroll. Six minutes later the Thurles side got their second through Carroll again and shortly before the break got a third through Mikey Wade as they set about wrapping the points up as quickly as they could.

In fairness to the home side however they never dropped their heads and came out playing excellently in the early part of the second half before pulling a goal back through Mark Roche.

But the relentlessness of the visitors tired out the home side and they added three more goals through Carroll, Hennessy and Fogarty before the hosts got a late consolation goal through the always hard working Vinnie Godfrey.