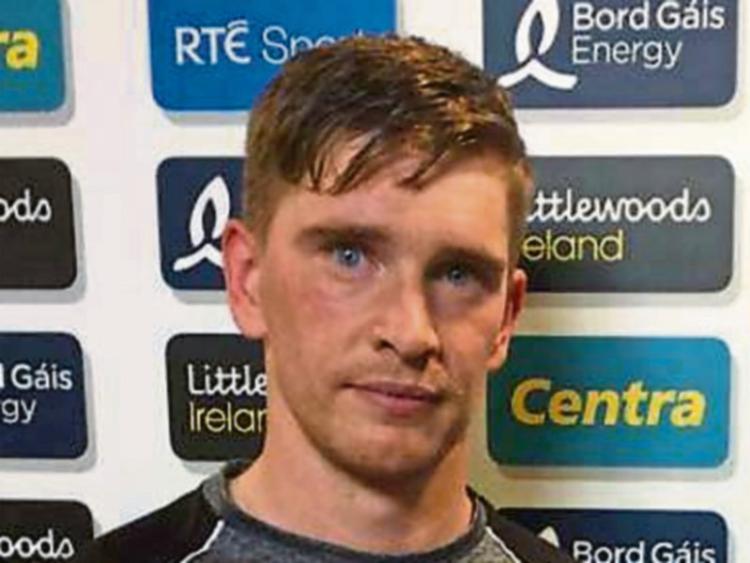 Following an injury sustained during the Munster Championship match against Clare, Tipperary's Brendan Maher will undergo surgery next month on the ACL (anterior cruciate ligament) in his right knee, the Tipperary County GAA Board has announced.

Maher, who was one of the county’s most consistent players this season, hopes to return to action early next year but will miss all of his club’s championship campaign.

He is wished all the very best for a full recovery.