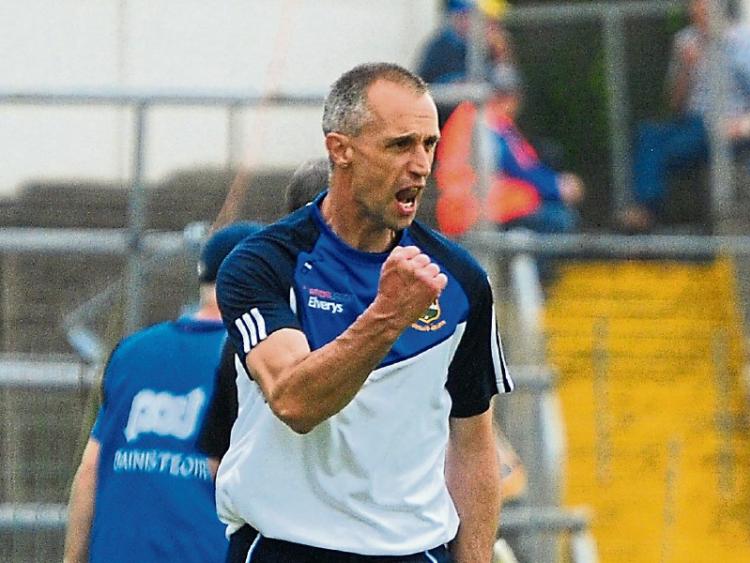 Tommy Dunne, Liam Cahill, Brendan Cummins and William Maher are among the frontrunners to be the next Tipperary senior hurling manager, after Michael Ryan stepped down on Thursday.

Dunne was manager of the county minor team that won this year’s Munster championship before losing out to Kilkenny in the All-Ireland semi-final.

The Toomevara man served as coach to the senior team under manager Declan Ryan in 2011 and 2012.

Liam Cahill is the current manager of the Tipperary U-21 team that’s preparing for next Wednesday’s All-Ireland semi-final against Galway.

He guided the county minors to All-Ireland success two years ago.

William Maher is another former All-Ireland-winning minor manager, having led the U-18s to victory in 2012.

Since hanging up his boots, former All-Ireland-winning goalkeeper Brendan Cummins has carved out a successful media career for himself.

While he is also highly regarded within the county, a lack of managerial experience may count against the Ardfinnan man.

Since he and his selectors announced their resignation, tributes have been pouring in for Michael Ryan, who has given outstanding service to hurling in the county as player, selector and manager.

County Board chairman John Devane thanked the management team for giving selflessly of their time, and expressed the view that he would have preferred them to remain. In a statement on Thursday evening, Michael Ryan and the selectors said they believe the time is now right for a change of direction at management level.

“It is our hope that a change in management will bring fresh new thinking to ensure Tipperary continues to compete for top honours in the coming years”.

Michael Ryan was a selector when Liam Sheedy took over as manager in 2008. He later filled the same role when Eamon O’Shea was manager and has been either a selector or manager for nine of the last eleven years.

His high point as manager was in 2016, when Tipperary won the All-Ireland and Munster championships.

However he has won just three of his last nine championship matches and Tipp failed to win any of their four games in this year’s round robin Munster championship.

They were beaten by Limerick and Clare and drew with Waterford and Cork, making their exit from the championship on June 10.

Michael Ryan probably felt that he had taken the group of players as far as he could.

His departure followed what are understood to be a number of meetings between players and management in recent days.