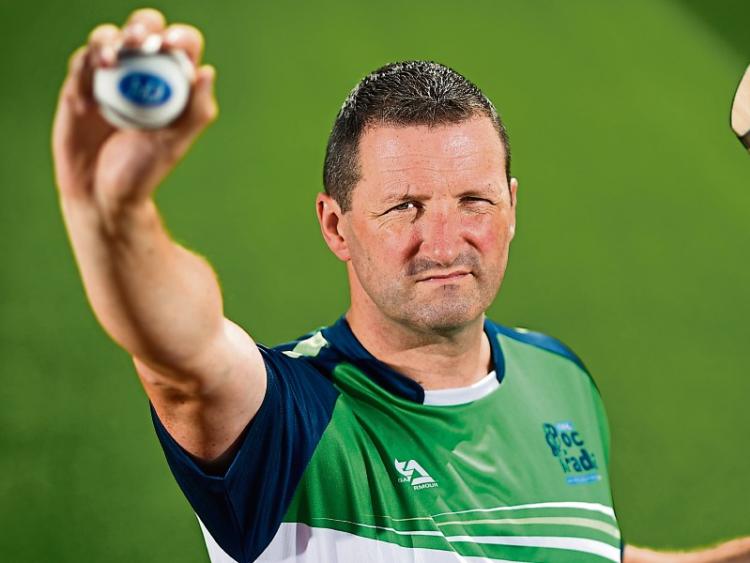 Liam Cahill and Brendan Cummins are the two candidates leading the betting to fill the vacant hot seat at the Tipperary Senior Hurling team.

Michael Ryan ended a long association with the Premier County when he stood down on Thursday after a disappointing and winless championship campaign, which saw only Waterford finish below them in the new round robin format.

Current under-21 manager Liam Cahill was made 5/2 favourite by BoyleSports to step up into the senior role but has already been backed into 2/1, with Brendan Cummins a close second favourite at 11/4.

Other candidates include 6/1 former manager Liam Sheedy, who oversaw their 2010 All-Ireland success and 10/1 shot William Maher, who led the county to an All-Ireland minor title in the same year.

Lawrence Lyons, spokesperson for BoyleSports says “If Tipp appoint from within then Liam Cahill is surely a big player in the race to get the top job and although we opened up this morning at 5/2, that has already attracted enough early money for us to cut him into 2/1.”

He added, “Brendan Cummins has also been a popular choice with punters and as he heads to the Cooley mountains this weekend in search of another Poc Fada title, he could be forgiven for having a career move on his mind at 11/4.”

The full list of odds offered by Boylesports is