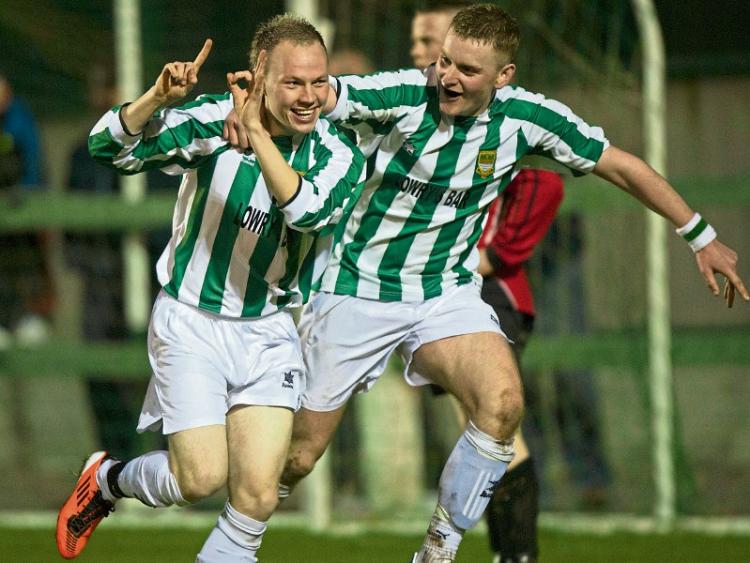 Old Bridge who were relegated from the Premier League in a play-off against Glengoole United at the end of last season, have accepted an invitation to rejoin the top flight after Glengoole United decided to drop down to Division 1.

Champions St. Michael's are in flying form already this season with two John Delaney Cup games under their belts and a final on this Thursday night against Bansha Celtic. However, the Saints will need no reminding that the only Premier League game they lost last season was at Green Lane, even if the title had already been secured at that stage of the league.

This time round it may very well be a different result with St. Michael's having strengthened their panel even further over the summer season.