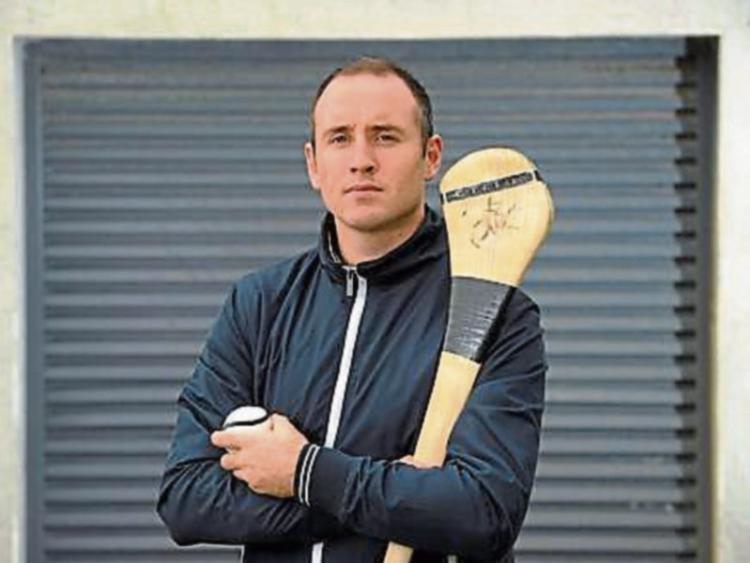 Tipperary’s two-time All-Ireland winning hurler Eoin Kelly says he was as shocked as anyone to hear of Michael Ryan’s departure as Tipp hurling manager and says whoever goes for the job should be “allowed the time and space to put a full management team in place”.

Currently a 12/1 shot himself for the role, Eoin shares his views on the names currently being tipped to step into the job as Tipperary manager -

Your reaction to Michael Ryan leaving the Tipperary post?

My overriding feeling when I heard that Michael Ryan had stepped down as Tipperary manager was surprise. For the last few weeks we've seen Michael attend U-21 Tipperary games and club matches within the county, so you thought he was spotting talent for the future to bring in for the next couple of seasons with him in charge. The news has had the heads of Tipperary supporters spinning, it was just so unexpected. I suppose Micheal Ryan has had time to digest the whole Munster campaign now and he probably went away on holidays. Maybe he came to this conclusion after watching the two semi-finals the weekend before last because it seemed to be all about power, pace and execution of passing and Tipp didn't look like they were hurling as fluently as some of those teams that were in the last four. He could have also just felt it's time for Tipperary to go in a different direction. So, I'm very surprised he's gone, I thought he'd be staying.

What do you think his legacy will be?

He played 10 seasons with Tipp as a player and nearly another 10 years as part of the management team, so he's given nearly 20 years of service to the county's senior hurling team. What more can you ask of a man? That just shows how loyal to the cause he is. Out of the last four All-Irelands Tipperary have won, he's been involved in three of them. He was a player in 1991, a selector in 2010 and the manager of the 2016 winning team. It's not as if Tipperary are rolling off All-Irelands every second or third year either. He's been involved in three of the best days in the county’s history over the last 28 seasons.

Ryan's entire management team has gone with him, are they a loss to Tipperary hurling?

Every successful county in the last few years has had great management teams. I know the manager gets all the plaudits, but it's what you surround yourself with that makes the difference. I don't know if any of Michael's team will come back into the equation to replace him, but I suppose when they say they've all stepped down jointly - that means they are not coming back. They probably show that loyalty to Michael Ryan. Maybe going forward Tipperary need to go away from the traditional Tipp style or at least have the ability to change things up when needed. Maybe this is what Ryan was hinting at when he said we need to go in a different direction.

Let’s go through some of the names at the top of the betting. Firstly, the favourite, William Maher?

William Maher was involved when Tipperary minors won the All-Ireland in 2012 and had previously worked with Dublin minors. Then he worked with Waterford seniors in 2013 and was back as Tipperary U-21 manager in 2016 and 2017 and so has been very close to the Tipperary underage scene over the last few years.

The one thing that Brendan Cummins would drop everything for would be the Tipperary manager's job. He'd definitely take the role if it came his way. He's got a bit of coaching pedigree coming from Kerry and Laois over the last few years. Brendan has been serving his apprenticeship alright.

Liam Cahill led Tipperary to the Minor All-Ireland final in 2015 and came back with them to win it in 2016. I suppose he'll be disappointed with the U-21s being well beaten in the Munster final this year, but they gave the county a massive lift the night they beat Limerick in Thurles earlier in the season. It energised everybody, so Tipp people are kind of waiting to see how they end their campaign. If Tipperary turn around and win an U-21 All-Ireland final, then Liam Cahill's name will be right up there and that's what happens.

Liam Sheedy is third favourite at 6/1, would you like to see him return?

The players would love to see Liam Sheedy return. That could be a great outside shot, I'll tell you he's got a huge passion for Tipperary hurling. He's been out of it for a good while now on the punditry side of it and sometimes the grá comes back to patrol those sidelines when you are out that long.

Nicky English probably won't go for it just now as the timing just isn’t right, but Tipperary supporters would only love to see him back now or in the future and he would be an automatic choice.

Colm Bonnar (8/1) has done an excellent job as Carlow manager, what about him maybe?

I'd say Colm Bonnar would stay loyal to Carlow because he's already been talking a lot about next year with them. I believe he'll stay where he is.

Out of respect for whoever goes for it they should be allowed the time and space to put a full management team in place, concentrating on the essentials required at this elite level of sport now.