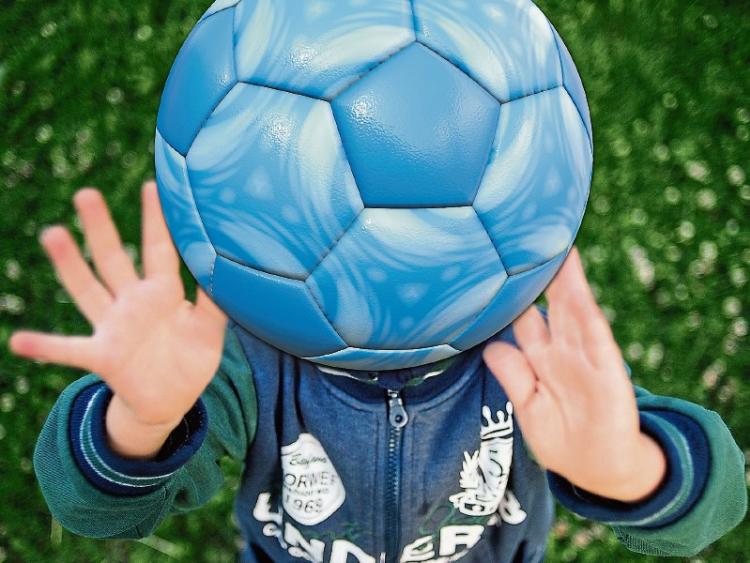 John Delaney Cup Final goes ahead at Cahir Park on this Thursday evening at 7 pm.

The pre-season soccer competition between South Tipperary and North Tipperary better teams will be decided at Cahir Park on Thursday night, kick-off at 7 pm.

TSDL double champions St Michael’s with two victories against North Tipp sides, Borroway (4-2) and BT Harps (2-0) will be the hottest of favourites to capture their first silverware of the season, the John Delaney Cup, which is close to the heart of the Tipperary Town club.

Standing in their way with be local rivals Bansha Celtic, who surprised many last season when finishing runners-up to the Saints in the TSDL Premier League.

On the way to the final the Bansha outfit also defeated two top North Tipp teams in Killavilla (4-1) and Thurles Town (3-1), the latter on Sunday last in the Cathedral Town. They too will be happy with their early season form and will relish the prospect of getting stuck into the boys from Tipp Town.

In has the makings of a decent early season competitive game and will give both sides a true indication of where they stand as the Premier League itself begins the following weekend.