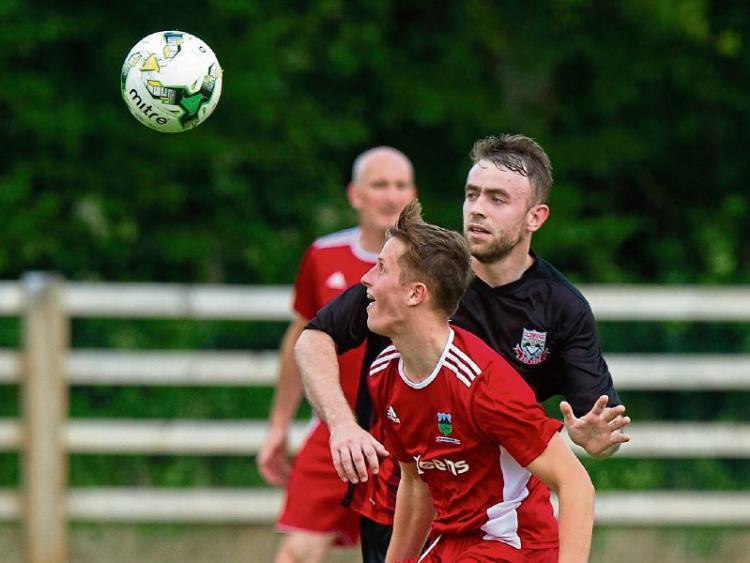 Although theoretically still possible on paper, this result is probably the one that ensures that Old Bridge will likely fail in their bid for Clonmel Credit Union Premier League survival this season, but it also will have huge implications regarding who is most likely to go down with them or not, as Vee Rovers took a huge step towards remaining in the division with these three points.

Both teams knew how important it was to get something from the game and that made for a tentative opening quarter of an hour, before the home side finally upped the tempo and got the breakthrough in the 19th minute through a well taken Christy English effort.

That goal was to only be the first of three hugely important contributions that English was to make in the game as he added a further two in the first half to send Rovers to the break with a strong lead over their rivals.

Old Bridge did try to make a fight of it however and pulled a goal back three minutes into the second half when Oisin Napier found the net, but they were strangled in midfield for most of the rest of the half by a team who has a strong resilience to go along with no shortage of skill.

When Tomas Vaughan found the net for Vee Rovers 11 minutes from time it assured them of the win and also offered a little breathing space at the bottom end of the table for a team that were on a poor run of results up to this game.

Catch up with all the latest sports in Tipperary on TipperaryLive