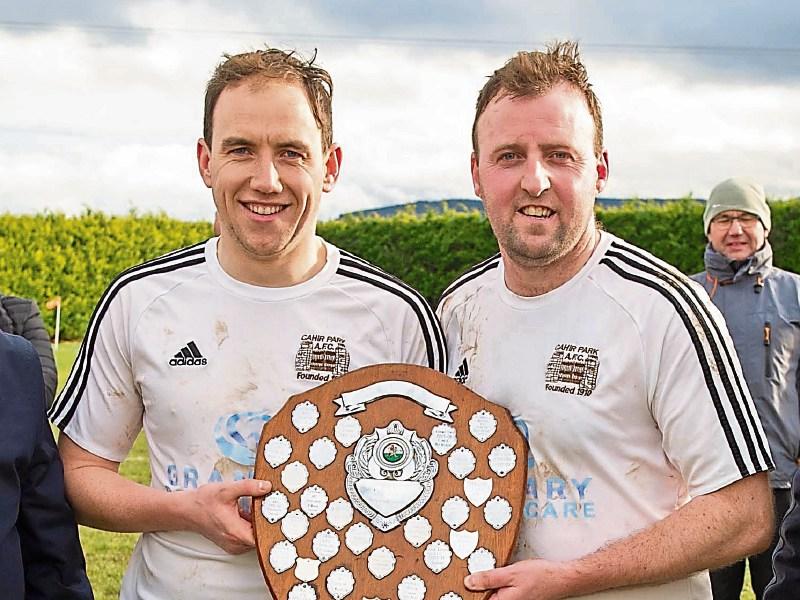 As the Tipperary soccer calendar comes to business end of the season, the highlight amongst the fixtures list this weekend is the Peter O’Reilly Cup final.

Cahir Park and Killenaule Rovers will contest the decider on Sunday at 3 pm in Palmershill with T. Keating, M. Jordan and B. O’Donoghue officiating.

Cahir Park having already won the league and Division 3 League and the Division 3 Shield are going for a three-timer but they won’t have it all their own way against Killenaule Rovers who would dearly love to wrap up their season with some silveware.

The full upcoming TSDL Fixtures list is as follows: