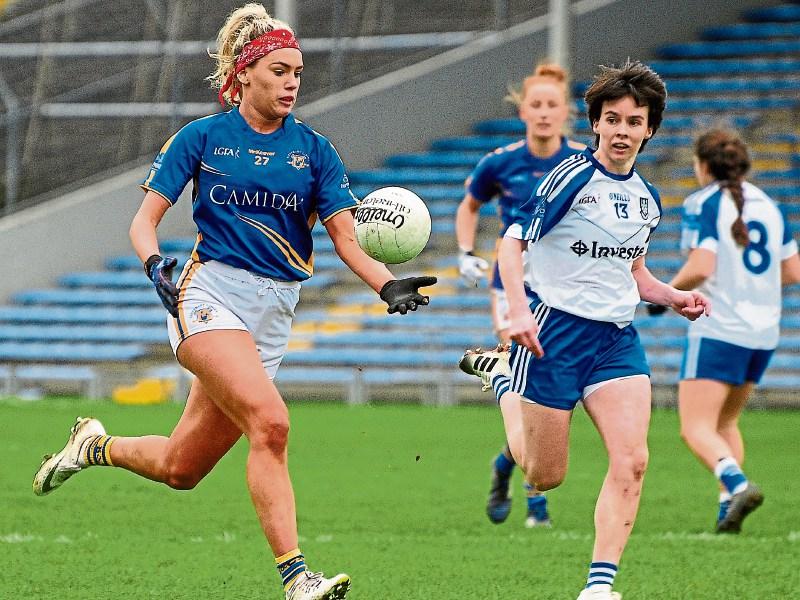 The Boherlahan/Dualla club woman has become the first Irish AFLW player for the east coast side and will join as a rookie.

Currently a student at UL where she is in the second year of her PE and Irish degree course, the 20-year-old, said on signing as a professional that it was “every sportswoman’s dream”.

According to a posting on the Lions website, Orla, who attended secondary school at Cashel Community School, went on to say...

“AFLW is something completely new for me and I’m looking forward to the challenge that’s involved with learning a new sport and living in a completely different country,” she said.

“I think it’s great for women’s sport to have this opportunity and I’ve decided to choose AFLW while I’m still very young and because it’s such a great experience.” 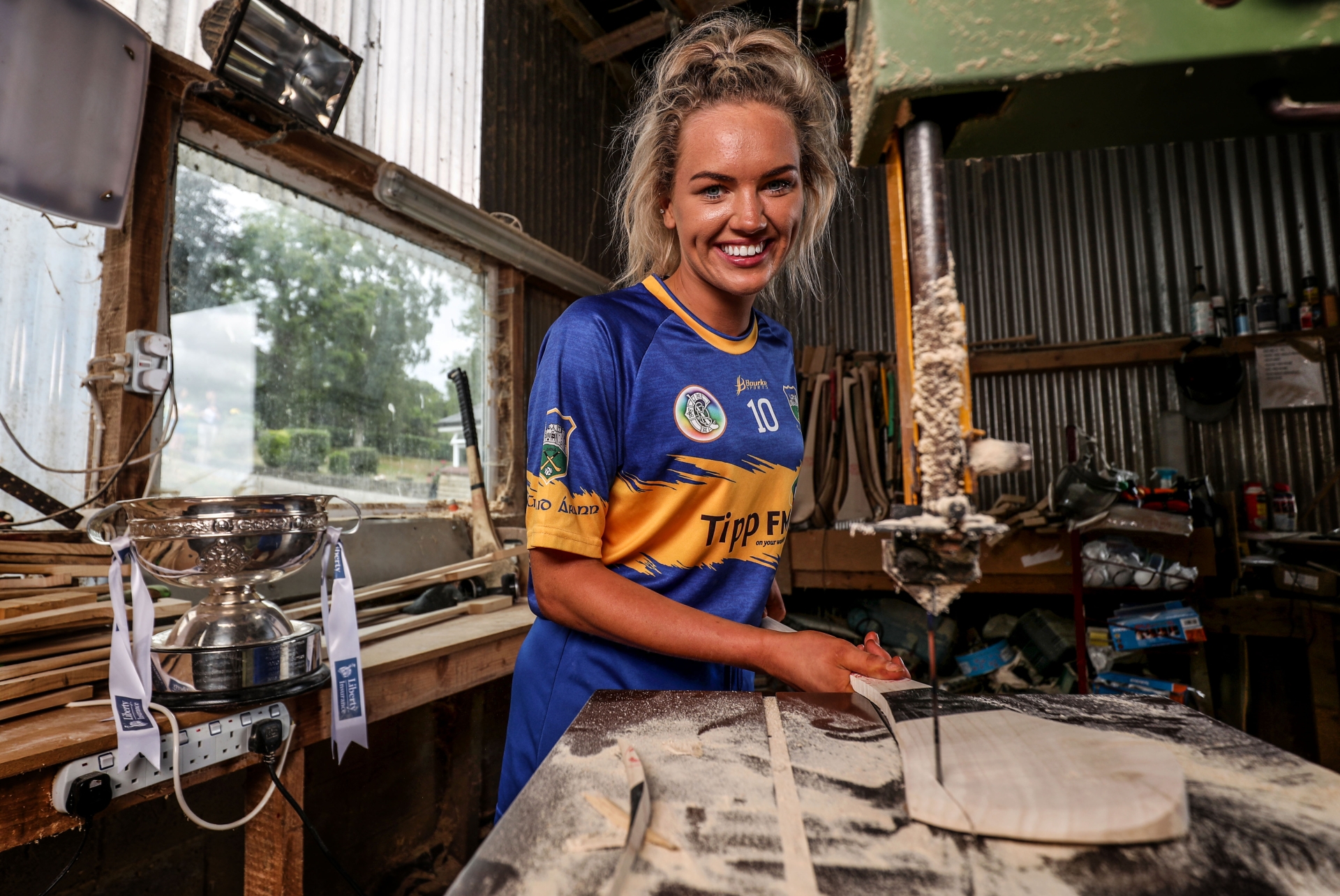 Boherlahan/Dualla and Tipperary dual star Orla O'Dwyer will soon be cutting her teeth in Australian Rules Football having signed terms with the Brisbane Lions.

“It all happened so fast but I’m really happy with my final decision,” she said.

“The club have been so welcoming and friendly.  I know that I am going to be very happy with this Club.

“Brisbane have excellent players and I’m really looking forward to playing at such a high standard with these girls and pushing myself.”

“She’s a special kind of person,” she said.

“Not often are you really drawn to someone so quickly but we felt that right away with Orla.

“She’s already so professional with the way she manages her time between two sports, university and work so we knew she could handle the demands of AFLW.

Orla will now be the second Irish recruit in the Lions Den, alongside James Madden, who played a part in recruiting her.

O’Dwyer will arrive in Australia in October to begin her new career in the AFLW.

Orla’s father Brian O’Dwyer, originally from Nodstown, was a member of the Boherlahan/Dualla team who won the county senior hurling championship in 1996 when they defeated Toomevara in the final. Orla's mother is Mary Quinlan, originally from Rosegreen. Orla has two brothers and two sisters and her younger sister Aine also plays camogie with Tipperary.

All in Gaelic Games throughout Tipperary join in wishing Orla the very best of luck with this great opportunity in Australia.