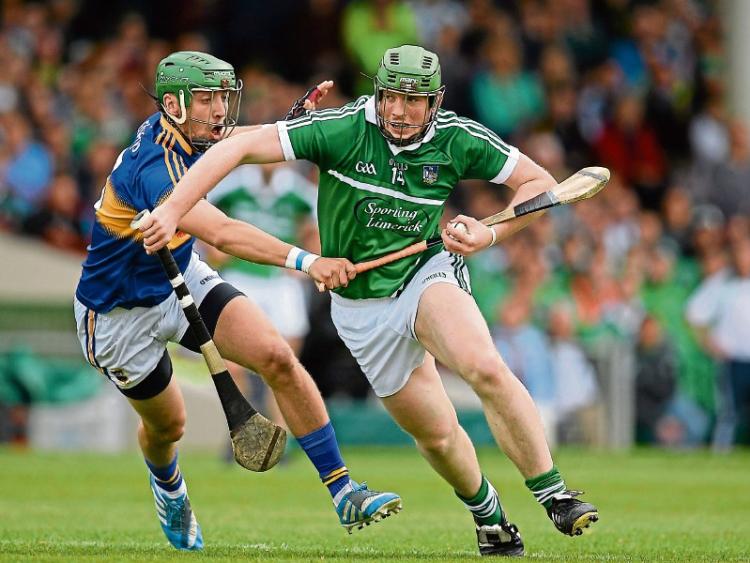 Tipperary maintained winning ways in the Munster senior hurling championship to qualify for the decider with a very solid showing against the All-Ireland champions Limerick.

Almost 40,000 attended a game they expected to be a rip roaring contest. It wasn't, but it wasn't bad either with both teams going at it hard right to the very death.

Despite leading a tough, uncompromising and tense battle at half time by 0-12 to 0-8, there were huge concerns in the Tipperary camp at half time with the departure through injury of Cathal Barrett and Patrick Bonner Maher, who was stretchered off. The implications for the rest of the season were being pondered at this juncture.

Tipp's lead had been fashioned through hard work and application with some fine distance shooting helping in no small way. There had been goal chances for both sides but the very heavy rain shower in the 25th minute made for slippy conditions and difficult to command ball to hand.

Tipp threatened a goal early in the second half when Nicky Quaid saved from John O'Dwyer, but the goal did come through Seamus Callanan in the 3rd minute when John McGrath set him up expertly.

From then on Tipp were really in the driving seat and they never allowed Limerick to settle into a rhythm. They continued to tag on points through Forde, John McGrath, Callanan  who finished with 1-4, and John O'Dwyer, with Gillane proving the main score getter for Limerick, mainly from frees.

The win for Tipp means a return to play Limerick in the Munster Final in two weeks time in Limerick.