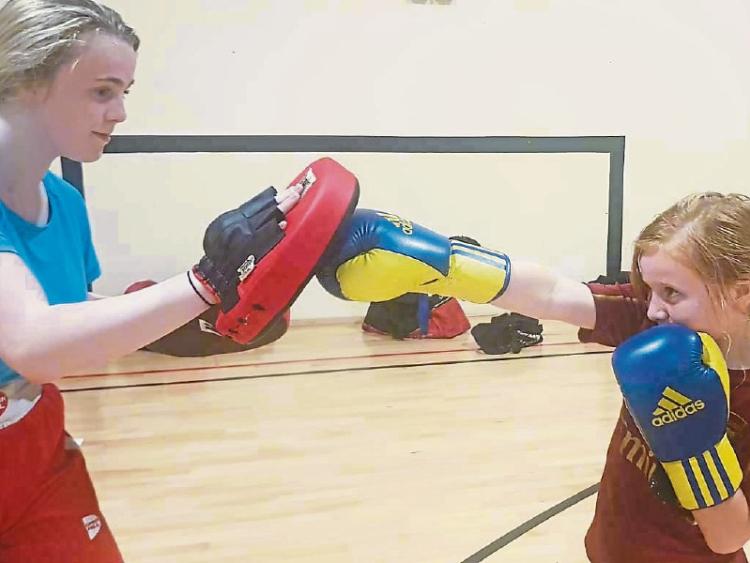 Clonmel Boxing Club has embarked on a fundraising drive to raise €12,000 to complete the renovations to its headquarters at St. Oliver’s complex in Elm Park.

The club is grateful to Clonmel Town FC, who have accommodated the boxers at the soccer club’s Dr. Pat O’Callaghan sports complex on the Cashel Road since April, while the renovations are continuing.

For many years the club has tried  to build its own premises but at present all avenues have been exhausted.

The committee unanimously decided to renovate its existing building and has secured a long-term lease on the Elm Park premises, and are currently in the process of having a new heating system installed.

The club intends to use money raised from the Buy a Brick campaign and also borrow €12,000 to complete the renovations.

This will include the installation of a new suspended ceiling and insulation, new LED lights and also to paint and decorate the club to a standard its fantastic boxers deserve.

The club is organising a number of fundraising events and is appealing  for the public’s support so that their talented young boxers can return home as soon as possible.

One of the major fundraising events is  a 60s, 70s, 80s disco and barbecue in Hillview Sports Club on this Saturday, July 27 and tickets can be purchased from any of the committee members.

The barbecue starts at 8pm and the music, which will be provided by DJs Billy Bop, PJ and Lobster will continue until 1am.

Fancy dress is optional and the admission is €20.

The club is appealing to any businesses or anybody who would like to support the club to contact any committee member.

Since Clonmel Boxing Club club was established in 1995, nearly 25 years ago, the club has won 104 national titles, two European championships and one world silver at an Olympic qualifier.

Its champions to date this year are Dean Gardiner, Leah O’Gorman, Ellie Mai Gartland and Raymond Joyce, as the club continues to go from strength to strength.