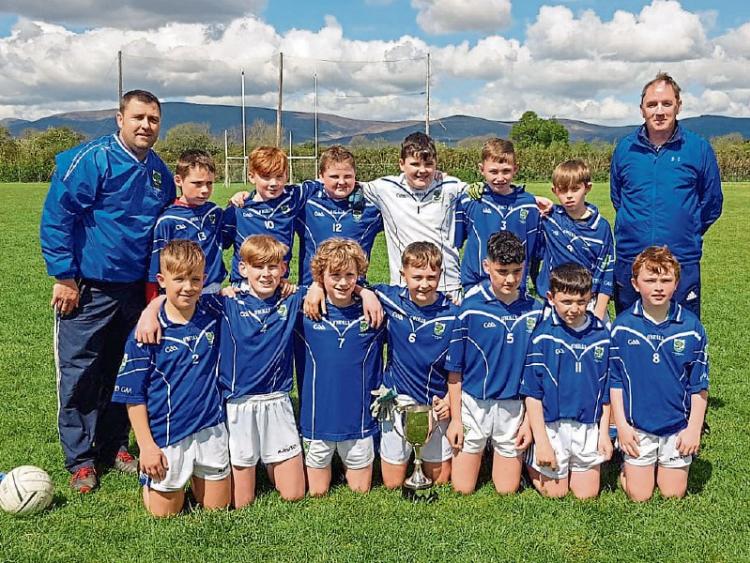 Fethard - South and County U12 ‘A’ Champions

Six nominations were received for the Butler’s Bar Fethard Sports Achievement Award for July. The winner for July will be announced at a special function in Butler’s Bar on this Friday night, August 2. All are welcome.

1.    David Flanagan – Greyhound trainer David has trained 12 winners in July which brings his total so far this year to over 50 winners.

5.    Fethard & Killusty boys U12 Soccer Team – Munster champions at Community Games by beating teams from Limerick, Clare and Kerry. They next play ‘ Roscommon’ in the All-Ireland semi-final.

6.    Lily O’Mahoney, Grainne Murray, Rose O’Donnell – all members of the Tipperary U15 Camogie Team who won the shield final of the Joe O’Brien Tournament held in Ferns, Co Wexford.

The winner for July will be announced at a special function in Butler’s Bar on this Friday night, August 2. All are welcome.