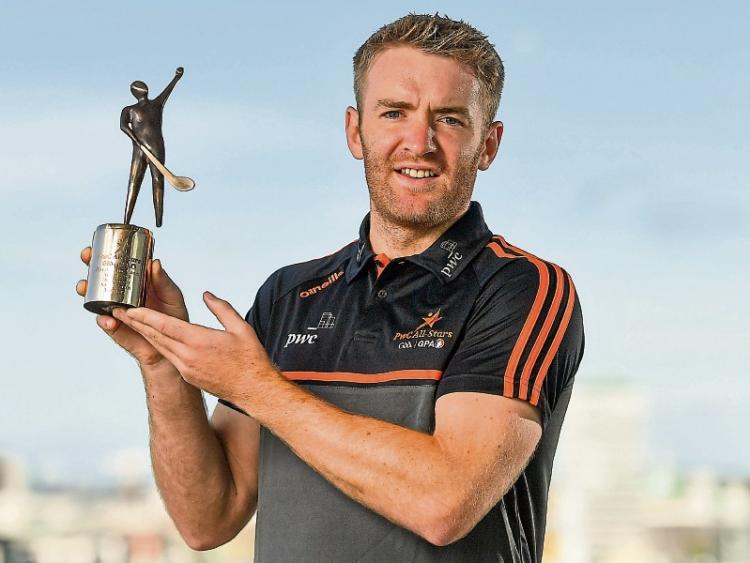 Loughmore-Castleiney turned on the style to brush past the challenge of Aherlow Gaels in the County SFC at Clonoulty to guarantee their progress from Group 3, winning by an unflattering eleven points.

It was a sparkling display from the Mid men who were rock solid in defence and spectacular in attack.

Their football was a joy to watch, razor sharp passing allied to quick running off the ball cut the Aherlow defence to shreds.

Brothers Noel and Brian McGrath lorded midfield but it was often the brilliant Evan Sweeney who provided the link between defence and attack, dropping deep to win possession and then finding the decisive pass.

John Ryan, John Meagher and Tomas McGrath defended resolutely while Lorcan Egan found himself a long way from his corner back berth when he popped up to hit game's only goal midway through the first half.

Loughmore had started strongly and were three points up in five minutes through Brian McGrath, Joseph Nyland and Liam McGrath before Thomas Hanley hit a super point in the ninth minutes for the Gaels' opening score.

Liam Treacy from a free and Seamus Grogan exchanged points before Egan struck for his goal. It followed a flowing move in which John McGrath was central and his shot gave Aherlow keeper Gordon Peters no chance.

With All Ireland hurling final man of the match Noel McGrath pulling the strings at midfield and always looking up for the crucial pass, Loughmore continued to move forward in waves and Liam McGrath and John McGrath pointed before Barry Grogan had the last score of the half to leave it 1-6 to 0-3 at the break.

The second half didn't bring any greater joy for the West men as they only raised two white flags over the thirty minutes.

Loughmore just didn't let up or allow their intensity drop. Cian Hennessy hit a superb point to open the second half scoring and two more frees from Treacy pushed it out 1-9 to 0-3 midway through the half.

They were reduced to fourteen players when another All Ireland final hero, John McGrath, received a second yellow card for an altercation with Thomas Hanley for which the Gaels man was also shown yellow.

Aherlow's first point of the half didn't come until the 18th minute from Cathal Dillon but his celebrations didn't last long as he followed McGrath to the line when he also picked up a second yellow. It wasn't a dirty game but there were some bruising tackles.

Mark Russell had Aherlow's second point of the half five minutes from time but by then the game was over and it was Loughmore who completed the scoring with points from Treacy, Cian Hennessy and Brian McGrath as they emptied the bench.

Aherlow Gaels battled to the end but just couldn't match Loughmore's intensity and direct running at the heart of the defence. On this form few teams will relish the challenge of the Mid as the title race heats up.